Oops!... She did it again and again: Inside the making of Britney Spears' megahits 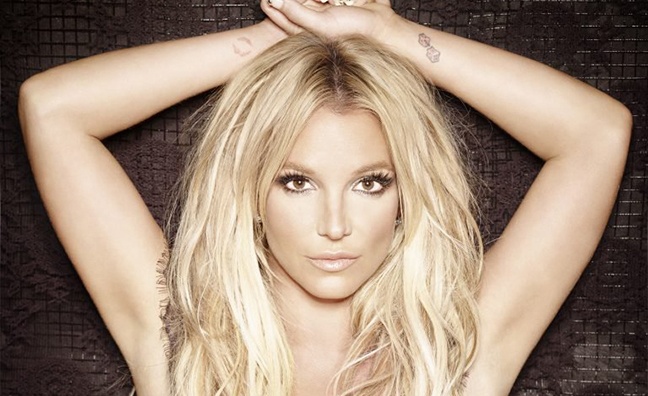 In the new issue of Music Week, we deliver a huge Britney Spears special to celebrate the arrival of her massive UK tour. And, believe it or not, this October will also mark the 20th anniversary of Britney Spears’ breakout hit …Baby One More Time. It was the moment that a girl from the backwater town of Kentwood, Louisiana, would be catapulted into a career that would shift nearly 100 million albums (and counting).

Across 20 years, nine albums and 42 singles, Britney Spears has racked up some of the most defining and inimitable pop songs of all time. Not only have her songs endured, they enjoy a continued relevance today. This year alone, …Baby One More Time was one of 21 songs to be featured on Now... 100’s bonus disc earmarked for defining hits from its last 99 editions. Similarly, the past 12 months have seen Anne-Marie sample not one but two of her hits on 2002, while Fall Out Boy’s Young And Menace referenced Oops!… I Did It Again’s chorus.

While the genius of Max Martin has been a mainstay in her discography, over the years her career has showcased a host of some of the biggest songwriters in the biz. As part of our new issue’s coverage, we asked a host of elite hitmakers – including Rami Yacoub, Justin Tranter, Christian Karlsson, Carla Marie Williams  and more – about the art (and joy) of writing a Britney song.

One of the people reflecting on her songs is Rami Yacoub, who produced …Baby One More Time in the studio with Max and Britney, and who co-wrote and produced the similarly enormous Oops!... I Did It Again.

“She was so young, but she was very professional and never complained,” Rami told Music Week recalling the …Baby sessions. “We would record for hours and hours, and she never so much as asked for anything. She deserves to be where she is at. She is a diamond. Britney’s voice has so much character, it's fragile and she sounds human, if that makes sense? Not intimidating, but inviting. There are many mind-blowing singers, and Britney might not be up there with them, but she has a far better asset, which is the character in her voice. That’s far more important.”

When assessing why the song went on to have the impact on pop culture that it did, Rami cited a host of reasons.

“Well, a lot of things,” said Rami. “The melodies were on point, the production was raw, simple and different, but it didn't take over. It was just holding the song’s hand. A production should always support the song not overshadow it. And then, on top of it all: Britney. Who knew that little kid was a beast? She is smart and she has been part of a lot of decisions that led her to be the queen of pop.”