Overnight news from around the world: Wednesday, May 25 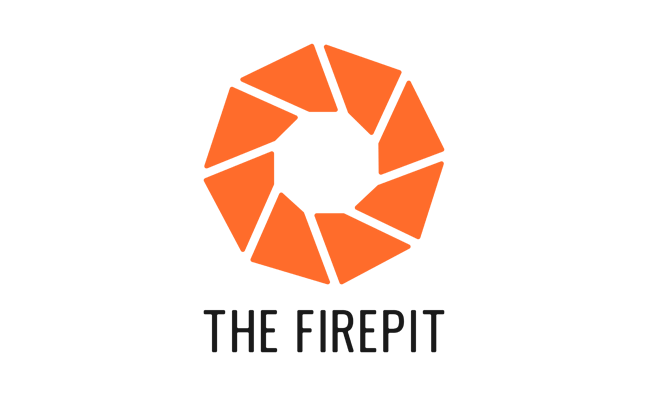 Warner Music Group has announced the launch of The Firepit, a creative content division, innovation centre and state-of-the-art recording studio. Based at Warner's London HQ, it will support the company's artists, labels and partners. "The Firepit grew from our commitment to telling our artists' stories in the most vivid, compelling and powerful ways possible," said Warner Music UK chairman and CEO Max Lousada. "It's not enough for people to simply hear our artists' music or see the content they create, we want them to really listen; to watch, to engage, to react and to connect. Placing the creative process at the heart of the organisation will give us a dynamic space in which we can pioneer rich, immersive experiences for fans and unlock new promotional and commercial opportunities for our artists."

The winners of the inaugural International Midem Awards have been announced. They include Glassnote Entertainment Group founder and president Daniel Glass, Believe Digital founder and CEO Denis Ladegaillerie, BMG CEO Hartwig Masuch and acclaimed artist and producer Timbaland. Hosted by Paul Zilk, CEO of Midem’s organiser Reed MIDEM, the award ceremony will be part of a gala dinner on Saturday, June 4, in the Carlton Hotel, Cannes.

Lawsuits against Spotify by artists David Lowery and Melissa Ferrick are being combined. The duo are seeking class action certification over royalties they allege have gone unpaid to songwriters by the streaming service. Lowery’s suit was for $150 million (£103m) in damages, while Ferrick sought $200m (£137m). A California judge has now granted a motion for the cases to be consolidated. Spotify will shortly file a motion to dismiss and/or to move the case to New York. (Billboard)

Finance officials in France raided Google’s Paris offices yesterday as part of a tax fraud investigation. The company is accused of owing €1.6bn (£1.3bn) in unpaid taxes. Google said: "We comply with French law and are co-operating fully with the authorities to answer their questions.” (BBC)

Universal Music Group has named Graham Parker president of its US classical music labels, part of the Verve Label Group. Parker, known as general manager of leading US classical radio station WQXR and a 2016 Peabody Award winner for the Q2Music podcast, will oversee the likes of Deutsche Grammophon, Decca Records, Decca Classics, Mercury Classics, and distributed label ECM in his new role. He will be based in New York and report jointly to Dickon Stainer, president and CEO of Global Classics for Universal Music Group, and Danny Bennett, recently appointed president & CEO of Verve Label Group. (Music Week)

New York-based music publishing company Raleigh Music Group has signed a long-term agreement with A Gershwin, LLC to administer the works that American composer George Gershwin, who died in 1937, created during the last years of his life. The arrangement only covers the USA. Terms of the deal were not disclosed. The Gershwin catalogue includes songs featured in the opera Porgy and Bess and the musicals Shall We Dance, Crazy For You, An American in Paris and Nice Work If You Can Get It, and includes such iconic American standards as They Can’t Take That Away from Me, Love Is Here to Stay, Let’s Call the Whole Thing Off, A Foggy Day and Summertime.

Kobalt has hired Lonny Olinick as SVP, strategic business development. Based in Los Angeles and reporting directly to Kobalt’s founder and CEO, Willard Ahdritz, Olinick will be tasked with ensuring Kobalt continues to drive transformational change within the music industry. He will also be responsible for uncovering new opportunities where Kobalt can leverage technology to increase transparency and efficiency for creators and generate meaningful and lasting impacts.

International music management and entertainment company Three Six Zero has promoted Tiffany Yu to VP, digital innovation. Her new role will see her continuing to lead digital marketing and strategy for Three Six Zero clients, leveraging new technologies and practices to re-invigorate social strategies, and to continue to build and sustain relationships in the innovator, VC and start-up sectors. Yu joined Three Six Zero from Red Light Management in 2014 as head of digital, a role that has seen her overseeing digital teams and strategy across over forty Three Six Zero clients including Calvin Harris, Frank Ocean, deadmau5 and Korn.

A new conference billed as bringing together creative visionaries, influencers and innovators from music, media and tecnology kicks off in Playa D’en Bossa in Ibiza today. Organised by Beta Beach Creative Intelligence, Futuro 2016 runs until May 28. It will feature directors and CEOs from NASA, Mashable, Google, Comcast, AOL, Buzzfeed, Ogilvy, #bleepme, Crowdmix and Burning Man Festival. It will also include two free parties on Nassau Tanit Beach on Thursday and Friday.

Warner/Chappell Production Music has announced its nomination in the PromaxBDA Local Awards’ Use of Original Music In A Promo category. The nominated piece, Listen to Larry, was created in conjunction with KTVT-TV to promote the accuracy and dependability of their chief meteorologist, Larry Mowry.