Paloma Faith talks her biggest hit, Only Love Can Hurt Like This 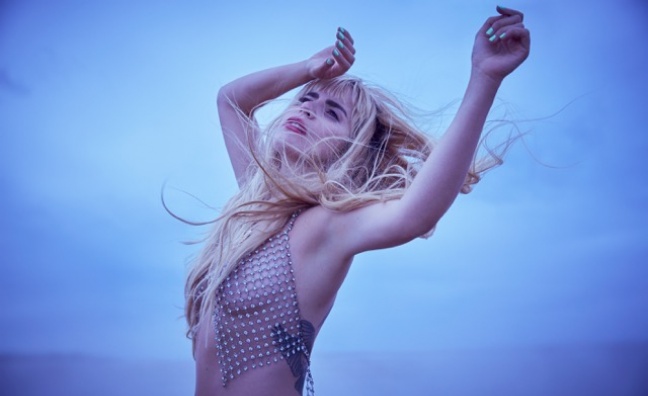 Paloma Faith has admitted she turned down the chance of recording the song that would become her biggest hit - until she heard it.

The 2014 single, Only Love Can Hurt Like This, was penned by Diane Warren, the legendary American songwriter behind hits such as Aerosmith’s I Don’t Want To Miss A Thing, LeAnn Rimes’ How Do I Live? and Toni Braxton’s Un-Break My Heart, who invited Faith to record it.

But the Hackney-born singer, whose new album The Architect is out via RCA on November 17, initially declined - since she hadn't written the song herself - but her stance softened once it was played to her.

Speaking to Music Week, Faith recalled: “Diane was like, ‘Do you not even want to hear the song?’ And I said, ‘Not really. I just don’t want it - because it’s not written by me'. I think she was a bit put out by my response.

"Obviously, she’s done a million times better than me in her career and is probably used to people saying, ‘Diane’s written a song, I’m just going to sing it,’ regardless of what it sounds like.

The song peaked at No.6 on the UK singles chart and has gone on to rack up close to 800,000 sales and 55 million Spotify streams. It also boosted sales of her last album, 2014’s A Perfect Contradiction, her best seller, which spent 29 weeks in the Top 10.

Faith also reflected on her time as a coach on The Voice in 2016. "It was interesting," she said. "At the time no one else knew, but I was pregnant and I needed to do something to have a bit of money to have a break. So it was perfect for me at that moment and I don’t regret it. I would prefer to be on the road touring though."