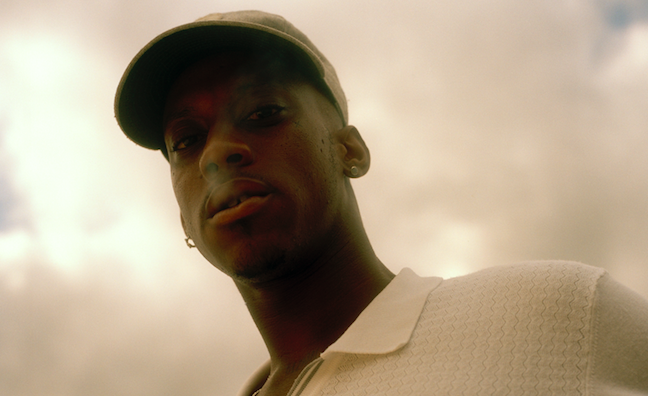 BBC Sound Of 2019 winner Octavian has said that he “knew that one day I was going to be successful”, and the news that the South London-based rapper has been crowned champion of the yearly poll brings the chance to poke around the new music world.

Octavian came out on top of 10-strong list, and joining him in the Top 5 were King Princess, Grace Carter, Slowthai and Rosalía. Your first reflex might be to praise the diversity of those acts: an ultra-modern take on flamenco tradition from Rosalía, loose, smoked-out rap from Octavian and Slowthai, sleek songwriting from Carter and dense pop from King Princess.

Extending the lens to include the other five acts on the longlist – Dermot Kennedy, Ella Mai, Flohio, Mahalia and Sea Girls – adds further weight to the argument that new music is hitting us from all directions in 2019.

The days of indie kids in ratty jeans jostling for the spotlight are fading fast into the distance – now, new music comes fully-formed, driven by personality and daring. New artists are emerging bolder and more omnivorous. Going by the BBC’s list – drawn up by a panel of 136 tastemakers including Stormzy, Emily Eavis and Ellie Goulding – this year should hopefully sound fresher than most.

It’s always easy to be cynical, but the industry can look at the BBC’s list – and the countless others doing the rounds – and feel encouraged about trying to keep up with the flow of new music.

Looking at Octavian in isolation, his spacey rap sound slips and slides into different genres with every release, ever since Party Here dropped late last year he’s been shifting, changing. Interview-shy, he appears indifferent to  the industry around him, which makes the crush for a piece of him – which will surely intensify now – pleasingly incongruous.

BBC Radio 1 and 1Xtra DJ Benji B summed up the rapper’s appeal in a statement accompanying today’s news. “Octavian is not in any genre – he is absolutely in his own lane,” he said. “The first couple of tunes he released into the world (Party Here and Hands) were some of the most futuristic, forward thinking, raw and inspiring tunes to come out of the UK in the last two years.”

Annie Mac looked at the wider angle, highlighting the fact that “six of the 10 artists are women, and we have two rappers in the top five.” Plus, with Headie One and Dave primed to hit the Top 10 later today, UK rap remains one of the buzziest and busiest corners of UK music, and Mac professed her “delight” at its representation in the list.

The idea that new music only counts if the debut album sales are high feels increasingly restrictive. Could the wider industry be waking up to the idea that there’s similar value in excitement, surprise? In 2019, the business has the chance to push a progressive array of artists, and that should be embraced.

Octavian, endorsed by Drake, signed to Black Butter and boasting almost 600,000 monthly listeners on Spotify, surely stands a decent chance of breaking big all the same. But you get the feeling that, for him and his team, the music is more important.

“I try to make a new sound every day,” he told the BBC. “It's going to be a very loud year for me. Loads of music, loads of visuals, loads of albums.”

The louder the better…