Paul Heaton on the co-writing debate: 'You wouldn't teach your son to ride a tandem' 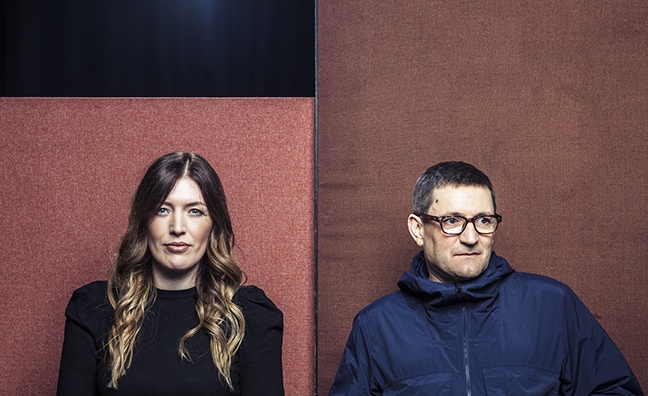 Legendary UK songwriter Paul Heaton has weighed in on the co-writing revolution that’s been sweeping the charts – and he’s not particularly impressed.

Music Week’s recent songwriting issue sparked an industry-wide debate with our revelation that it now takes an average of 4.53 people to write a hit. That’s in stark contrast to Heaton’s career, which has seen him write hit after hit, either on his own or with fellow band members. His current project, Paul Heaton + Jacqui Abbot, sees him writing with long-term collaborator Jonny Lexus.

“It was once suggested I write with a couple of artists who have hits in the charts,” Heaton revealed in an interview with Music Week. “But I’d rather take them away with me and show them what I do, and then just say, You do it now. It’s like riding a bike. You wouldn’t teach your son to ride a tandem, would you?”

Heaton is well-qualified to hand out the lessons as well. He has recently passed a combined total of 10 million album sales across The Housemartins, The Beautiful South, his solo work and his current collaboration with Abbot. The duo release their third album, Crooked Calypso, on Virgin EMI on July 21 and recently played a sold-out stadium show as part of Hull’s UK City Of Culture programme.

“I don’t understand those figures,” he said. “As soon as it goes above the capacity of people in Wembley, I can’t figure that out. I’m not very good at taking that compliment of massive record sales but I am particularly pleased now that we’re managing to keep them flowing healthily at a time when record sales, in my age group, aren’t particularly buoyant.”