Pink Floyd: Their Mortal Remains V&A exhibition announced for May 2017 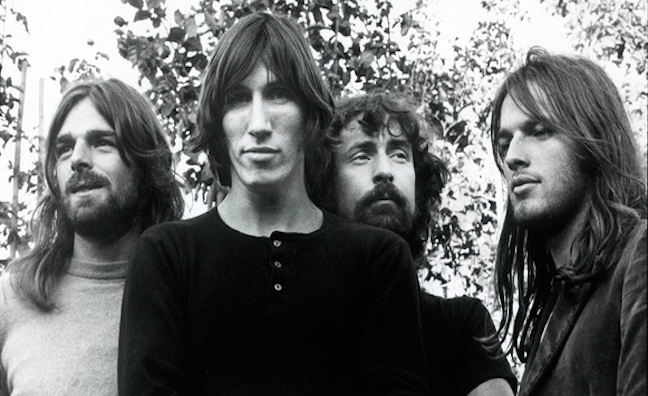 London’s Victoria and Albert Museum will host the first major international retrospective of rock legends Pink Floyd in May 2017.

Pink Floyd drummer Nick Mason and several senior V&A figures announced the exhibition at a special launch event at the museum earlier today. Entitled Pink Floyd: Their Mortal Remains, the exhibition is described as a ‘multi-sensory theatrical journey through the world of Pink Floyd. It will chronicle the band’s music, iconic album artwork, the band’s live staging and pieces of musical equipment used by the band during their 50-year career.

Running from May 13 to October 1 2017, the exhibition will comprise over 350 objects and artefacts, including never-before-seen material, presented alongside works from the V&A’s outstanding collections of art, design, architecture and performance.

Speaking to Music Week, Mason said: “The opportunity to do an exhibition is exciting because it’s not just telling a story, it’s showing how the story worked. It’s not only about the history of the band, but also the technology that went along with it. We encompass a whole section of recording history. I hope there’ll be something for everyone.”

According to Mason, the final decision on what was included in the exhibition lied essentially with the V&A, with the band’s main task being to sift through half a century’s worth of artefacts and to uncover items that would be worth of inclusion.

“The band hasn’t been particularly involved in choosing what goes in, but more to the point, everyone has been looking through the archives to see what they’ve got. And, in fact, Roger has found all sorts of bits and pieces that he’d forgotten he had. Also, David has a very good guitar tech called Phil Taylor who has kept a lot of equipment over years and years, which has been invaluable.”

Victoria Broackes, who has led the curation of the exhibition, added: “Pink Floyd have been bringing together music and visuals from their earliest beginnings. They were all trained as either architecture or art students. And the opportunity to explore the broader cultural significance of a band such as Pink Floyd is something we can do very well here at the V&A. While there are many other music museums exploring the music side, there aren’t many who are taking this not as pop culture, but culture.”

Martin Roth, director of the V&A, said: “The V&A is perfectly placed to exhibit the work of a band that is as recognisable for its unique visual imagery as for its music. Pink Floyd is an impressive and enduring British design story of creative success. Alongside creating extraordinary music, they have for over five decades been pioneers in uniting sound and vision, from their earliest 1960s performances with experimental light shows, through their spectacular stadium rock shows, to their consistently iconic album covers. The exhibition will locate them within the history of performance, design and musical production by presenting and complementing the material from Pink Floyd’s own archive with the V&A’s unrivalled collections in architecture, design, graphics and literature.”

Tickets for Pink Floyd: Their Mortal Remains are on sale now.