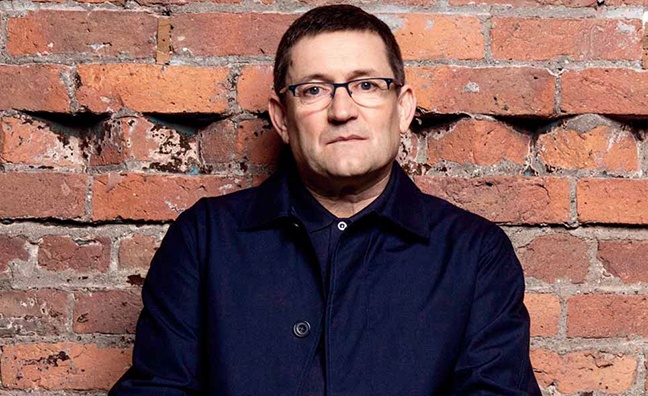 Paul Heaton's compilation album The Last King Of Pop has gone gold in the UK after passing 100,000 sales.

The career-spanning anthology, which charted at No.10, was released in November via Virgin EMI and has current sales of 100,996, according to the Official Charts Company. It features 23 tracks, including hits from Heaton's stints in the Housemartins and The Beautiful South, his solo years and up to the present day with former Beautiful South singer Jacqui Abbott.

Speaking to Music Week about the long-standing collaboration, Heaton said: “I think people get a bit sick of me banging on, singing all the songs and I noticed how the whole room lit up when she first came back.

"She has a voice that’s really close to mine, it’s got similar diction. I’ve struggled to get other people to sing in harmony with me so closely and she’s an absolute expert at that. Also, her voice sounds great on the radio and you can lose yourself in it.”

The band's first single was Song For Whoever, which reached No.2 in 1989.

"I think a first hit for a band scars you in quite a nice way," added Heaton. "It is what people remember, so for a long time after that we were known as cynics – even when we were releasing quite warm love songs like I’ll Sail This Ship Alone or Prettiest Eyes. It’s the same with Happy Hour with The Housemartins – that’s what people associate with you. It took a long time for that to change, but it was all right."

And the songwriter plans to get back to work on a new record soon. "I've written half of it," he said. "I just need to write the other half."

Subscribers can click here to read Heaton's full interview from this week's edition of The Aftershow.