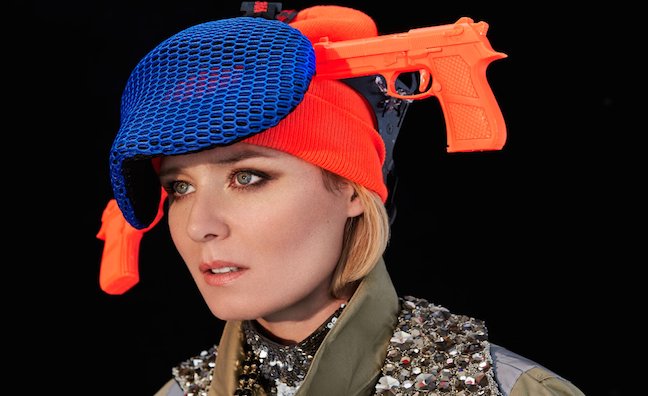 Murphy, whose career has spanned a multitude of genres, has reinvented herself time and time again. From fronting alternative electro pop outfit Moloko in the ‘90s, she has since gained plaudits for her solo work, gaining a Mercury Music Prize nomination for last year’s Hairless Toys album.

Her solo debut record was released in 2005 in the form of Ruby Blue, and was followed up in 2007 with Overpowered.

Then, in 2014, she returned with an EP consisting mainly of covers – all sung in Italian.

This year, Murphy returns with brand new album Take Her Up To Monto, an album described as combining disco with dark cabaret, classic house and electronica.

The 2016 AIM Independent Music Awards takes place at The Brewery in Clerkenwell, London on September 6th.

You can read our interview with Murphy here.