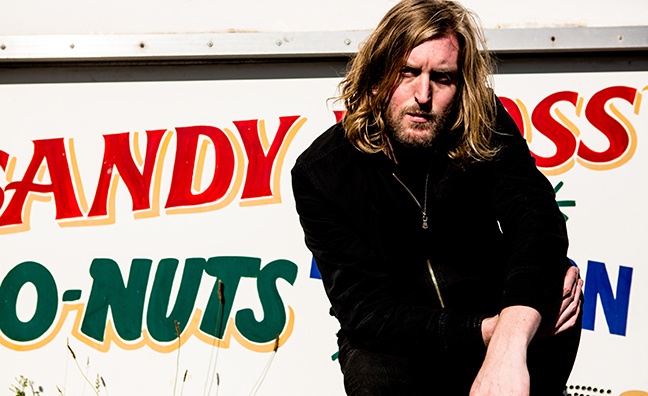 Speaking in the latest issue of Music Week, out now, Burrows said the song – which has sold 600,251 copies to date, according to the Official Charts Company – was “a rare, wonderful little moment where we all came together as a band, and Johnny [Borrell, frontman] as co-writers.”

Burrows, who is currently making his fifth solo album and recently inked a publishing deal with Warner/Chappell, told Music Week that Razorlight’s A&R and publisher (Sony/ATV) were “excited” about the track from its initial demo stage.

“Even though it was blatantly just an idea, there was something special about it,” Burrows said. “I hadn’t had something like that before, I felt confident to show Johnny, which was quite scary. At that point, he was this guy who’d written a marvellous album [Up All Night] that everyone thought was the coolest thing, and I’d come up with this poppy thing that was perhaps 100% wrong for what he was trying to achieve.”

Burrows, who was nominated for a BAFTA for his work on The Snowman And The Snowdog, is also collaborating with long-term musical partner Tom Odell.

America was included on Razorlight’s self-titled second album. The group’s biggest-selling release, it has shifted 1,537,746 copies to date. Debut Up All Night has sold 1,015,950.