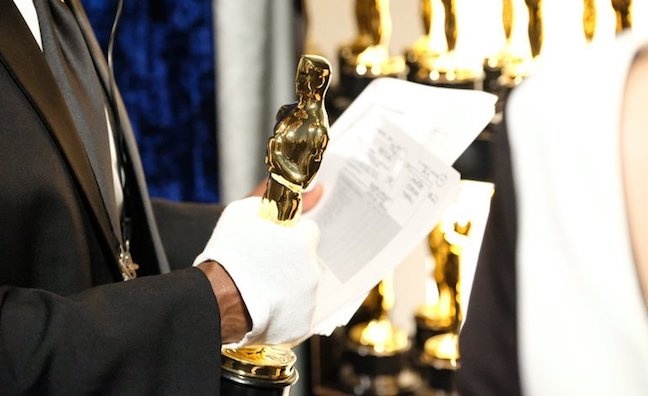 Remember Me from the Disney-Pixar film Coco has won for Best Original Song at the Academy Awards.

It was the second Oscar win for songwriters Robert Lopez and Kristen Anderson-Lopez, following their victory for Let It Go from 2013’s Frozen.

Remember Me is featured in several versions in Coco, including a recording by Miguel with Natalia LaFourcade.

The Greatest Showman’s songwriters Benj Pasek and Justin Paul failed to repeat last year’s Oscars success when they won as lyricists for La La Land. But Keala Settle was praised for a powerful rendition of This Is Me at the ceremony last night (March 4) - The Greatest Showman’s star Zac Efron was among those to take to Twitter to highlight the “glorious” performance.

Songwriter Diane Warren, who was in the running for Stand Up For Something from the film Marshall, lost out again at her ninth attempt for Oscars glory.

Alexandre Desplat collected the award for Best Original Score for The Shape Of Water, which won four Oscars on the night.

The full list of Original Songs nominees is below:

Stand Up For Something from Marshall
Music by Diane Warren; Lyric by Lonnie R. Lynn and Diane Warren