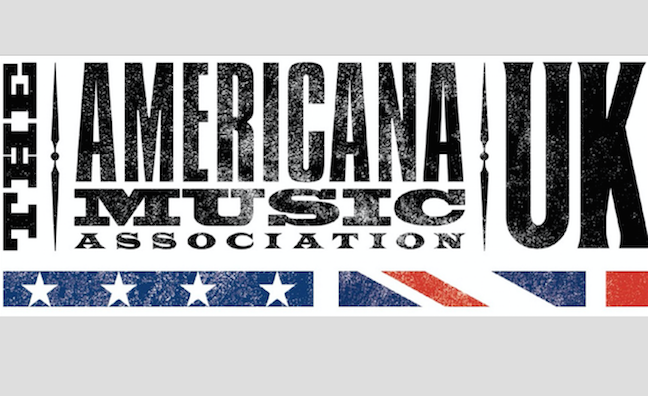 The Americana Music Association UK has named Richard Thompson as its Lifetime Achievement Award winner in recognition of his “contribution to the Americana genre over the span of his career”.

The announcement took place at the press launch for the awards show at Gibson Studios in London, co-presented by Imelda May and Baylen Leonard.

Thompson has thanked AMA-UK for his nomination, commenting that he is “deeply honoured” to receive the award.

Imelda May added: “I was so pleased to be asked to present the nomination party alongside Baylen. The AMAUK are a fantastic organisation doing so much to support up and coming UK Americana talent and the awards are a great excuse to celebrate everything achieved so far!"

The full shortlist for the seven, membership-voted Awards has also been revealed. The winners will be revealed at the second annual ceremony on February 2 in London.

The show will be hosted by broadcaster Bob Harris and will feature performances from nominees and award winners, including Thompson.

The show coincides with the first anniversary of the Official Americana Albums Chart, launched this year by the Official Charts Company in partnership with AMA-UK and published each week on OfficialCharts.com. To celebrate, the best-selling UK Americana album of 2016 will also be recognized.

The Awards are part of AmericanaFest UK, a two-day event that will also 20 bands playing in various venues around Hackney on February 1  and daytime conferences on both days. AMA-UK represents American Roots music in the UK, its membership comprises musicians and professionals from all sectors of the music industry.