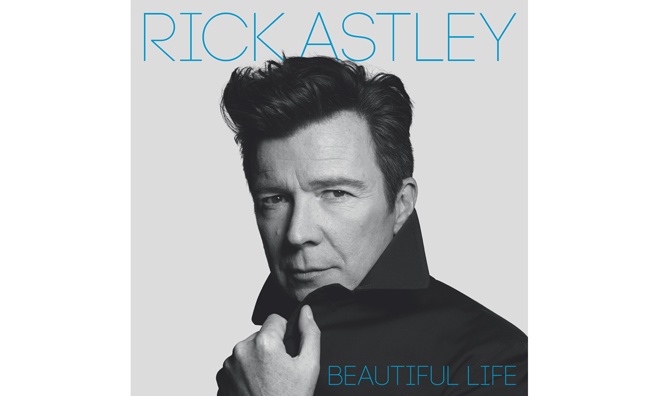 Beautiful Life will be released on July 20, via BMG. Each of the 12 tracks are written, produced and played by the singer.

The LP is the follow-up to his platinum-selling 50, which topped the charts in 2016 and has sold 307,716 copies to date, according to the Official Charts Company. Astley has released two other platinum albums in the UK - Whenever You Need Somebody (1987, 4x platinum) and Hold Me In Your Arms (1988, platinum).

After selling over 100,000 tickets on his 2017 tour, Astley and his band play the following UK dates, joined by special guest Gabrielle. Tickets go on sale on Friday, June 8.