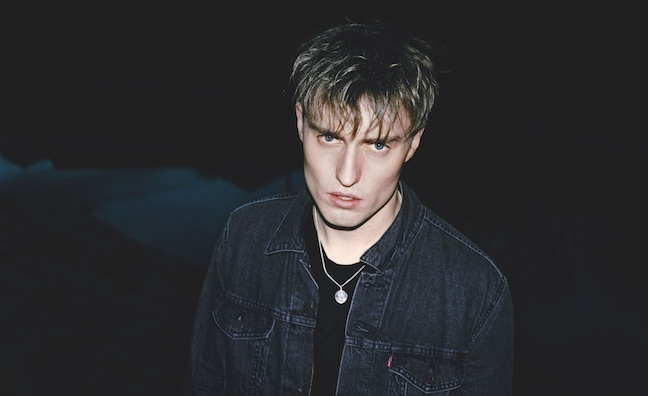 Sam Fender is set to release his debut album Hypersonic Missiles on August 9.

The Polydor artist recorded and produced the album at his own studio at a warehouse in North Shields with producer and friend Bramwell Bronte.

The 2019 BRITs Critics' Choice winner is enthusiastically embracing physical for his first long player, releasing his debut on the often overlooked formats cassette and Mini-Disc as well as CD and vinyl.

Thirteen tracks are set to feature on the 24-year-old's album, including singles Dead Boys, Leave Fast and the title track, while new songs White Privilege, Call Me Lover and a live version of Use are also set to feature. His biggest song to date is Play God, with 65,493 sales to date, according to the Official Charts Company.

Fender, who kicks off a UK tour at the Ritz in Manchester on May 2, is set to play sold-out hometown show at Tynemouth Castle in North Shields on July 11.

Read Music Week's On The Radar interview with Sam Fender, plus Ben Mortimer, co-president of Fender's label Polydor, gives his assessment of the artist's prospects.