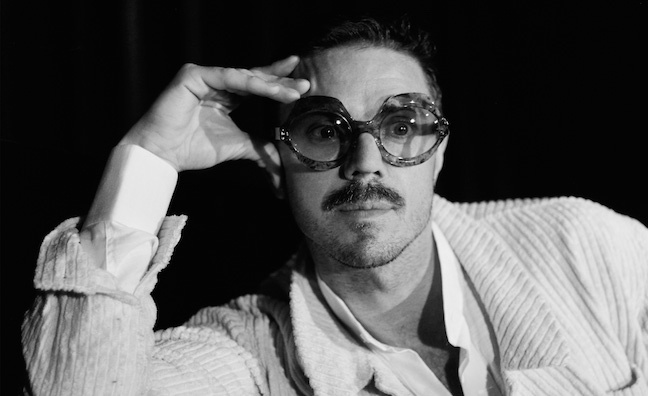 Having made his Broadway debut in Kinky Boots earlier this year and published autobiography Boys Keep Swinging in March, the record represents Shears’ first, full-length recorded work since Scissor Sisters went on hiatus in 2012.

Songs for the project were initially recorded at Marigny Studios in New Orleans, before the frontman moved to La La Land studio in Louisville, Kentucky, to work with Ray LaMontagne and My Morning Jacket collaborator Kevin Ratterman who produced the album.

“We are excited to be working with Jake on this very special debut solo album, which combines his unique sound with a sprinkling of Scissor Sisters,” explained Absolute’s senior label manager Fraser Ealey. “Jake is a prolific writer, performer and professional, and we have put together an extremely focused campaign, which includes a superb D2C offering together with a targeted approach to media campaigning and retail marketing.”

Shears meanwhile will tour the UK following the album’s release, with dates kicking off on at the Scala in London on August 15.