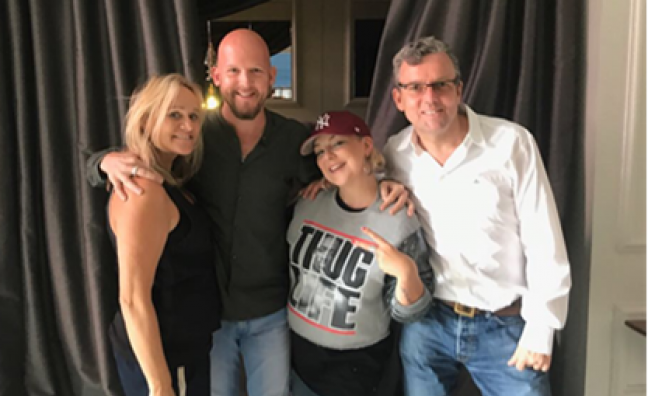 Sheridan Smith has signed a recording deal with East West Records. Her debut album as a recording artist will be released via the Warner Music label later this year.

Smith has starred in stage musicals Little Shop Of Horrors, Legally Blonde and Funny Girl, as well as playing the young Cilla Black in an ITV drama.

“It has been an ambition since I was a child to record my own album so I’m incredibly excited to be recording some of my favourite songs and working alongside an amazing team at East West Records,” said Smith.

Dan Chalmers, president East West Records, said: “We’re very excited to work with Sheridan, I’ve admired her for many years and she has an incredible voice. When I first saw her performing I knew that I was in the presence of real talent – she’s up there alongside the all-time greats. I have no doubt that Sheridan will have a long and exciting career because she’s genuine and knows how to connect with an audience, her fans love her and she’s one of the country’s finest all-round entertainers."