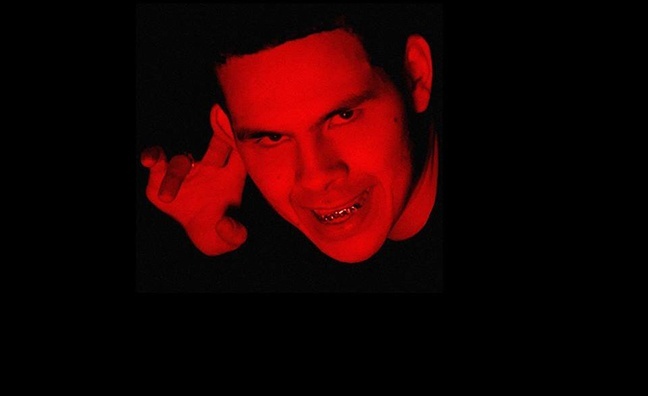 Record Store Day have today (February 13) confirmed to Music Week that Slowthai, who was due to be revealed as the Record Store Day 2020’s official UK ambassador, has had his invitation for the role “withdrawn”.

The news comes on the back of Slowthai’s controversial appearance at last night’s NME Awards where both his inappropriate remarks made to host Katherine Ryan and his altercation with an audience member attracted widespread criticism.

Slowthai has today tweeted an apology for his behavior, stating: “what started as a joke between us escalated to a point of shameful actions on my part. i want to unreservedly apologise, there is no excuse and I am sorry. i am not a hero.”

(2/2) katherine, you are a master at your craft and next time i’ll take my seat and leave the comedy to you. to any woman or man who saw a reflection of situations they’ve been in in those videos, i am sorry. i promise to do better. let’s talk here.

You can read Record Store Day’s statement in full below:

“You will have seen this morning’s reports of slowthai’s appearance at the NME Awards last night.

The resulting reaction on social media speaks for itself.

The individual record shops who organise Record Store Day have spoken this morning and have unanimously agreed that slowthai’s behaviour and statements do not reflect their values or those of Record Store Day.

On that basis we have withdrawn our invitation for slowthai to be this year’s Record Store Day ambassador and he will not be appearing at our 5th March event."