Squeeze return with The Knowledge 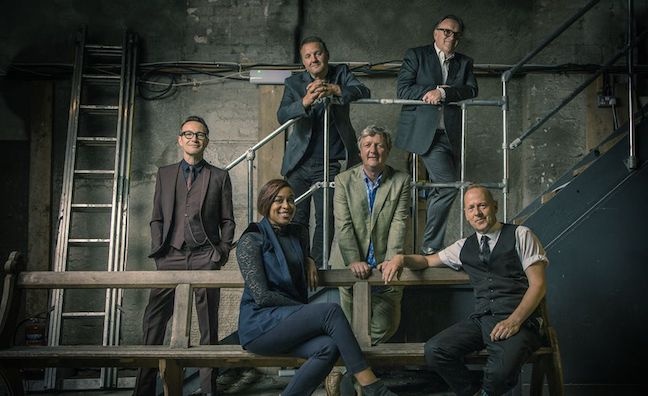 Squeeze have announced a new studio album, The Knowledge, to be released via ADA Warner on October 13. Lead single Innocence In Paradise is out now.

The album, issued on Love Records, is the follow-up to 2015’s Cradle To The Grave, which peaked at No.12 and has sold 27,704 copies, according to the Official Charts Company.

The Knowledge campaign coincides with the publication of Chris Difford’s autobiography, Some Fantastic Place: My Life In And Out Of Squeeze, by Weidenfeld & Nicolson.

Squeeze recorded the album at 45 RPM Studios in Charlton with a new line-up. The band are touring extensively throughout October and end up at London’s Royal Albert Hall on November 6.