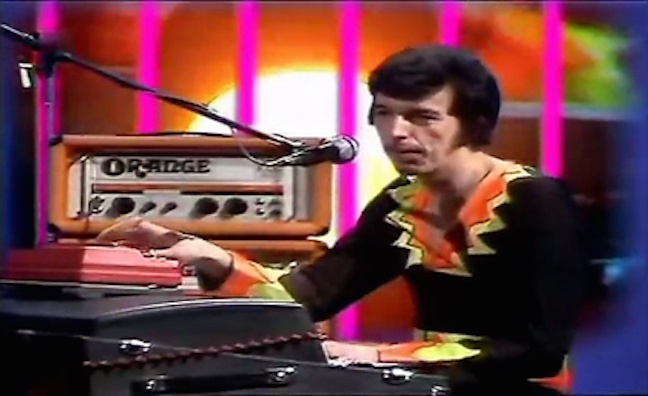 Nile Rodgers, Boy George and The Weeknd are among several stars to have paid tribute to the late songwriting legend Rod Temperton.

The legendary songwriter’s death was announced earlier this afternoon in a statement from Warner/Chappell, with whom he signed a global publishing deal earlier this year. He died in London after a brief battle with cancer. He was 66 years old.

He was credited as the sole writer of songs such as Thriller, Off The Wall, Rock With You, Give Me The Night, Sweet Freedom, Always & Forver and Boogie Nights, among a great many others.

A statement from Warner/Chappell read: "Rod Temperton, British Composer and Musician, died last week at the age of 66 in London following a brief aggressive battle with cancer.  His funeral was private. He was often referred to as The Invisible Man. He was the sole writer of multiple successful songs such as “Thriller”, “Off The Wall”, “Rock With You”, “Give Me The Night”, “Sweet Freedom”, “Always & Forever” and “Boogie Nights” to name just a few.

"His family is devastated and request total privacy at this, the saddest of sad times.”

A number of stars have also taken to Twitter to pay their respects to Temperton.