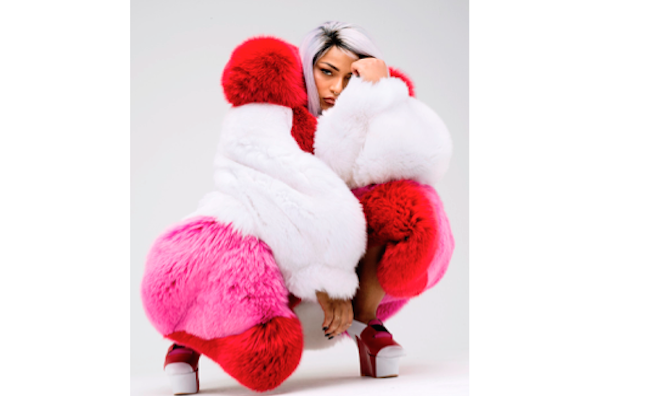 J Hus, Stefflon Don and Tom Walker have been named as the newest additions to BBC Radio 1’s BRIT List.

They follow Anne-Marie, Declan McKenna, JP Cooper, Sampha, Stormzy and The Amazons who, in February, were unveiled as the first six acts to gain a place on the list, which is aimed at providing up and coming talent with long-term playlist support.

The Brit List guarantees each selected artist three consecutive Radio 1 playlist appearances, vaulting them to the A-list if they haven’t previously appeared there. In addition, Radio 1 also pledged to assist each artist in securing other editorial and live opportunities.

Last month, the submission window reopened for a further three Brit List acts, with three more to come in the autumn.

At the time, BBC Radio 1 and 1Xtra head of music Chris Price announced revised guidelines for entrants. These “dropped the requirement that artists must not have an album in the market,” meaning that, “all new British artists are now eligible as long as they are not widely known to the UK general public."

The modifications came after the initial selection of artists received criticism in some quarters, amid claims that most of the artists were already well known.

In an interview with Music Week later in February, Price defended the station’s Brit List choices, saying the project would put the acts “on an equal footing with the international superstars dominating the UK chart”.

Commenting on the latest additions, Price said: “2017 is proving to be a stellar year for emerging UK talent, and I’m delighted to add these exciting new names to Radio 1’s Brit List. We can build on the story we’ve started with J Hus to help push him into the mainstream globally, and help turn brand new acts such as Tom Walker and Stefflon Don into household names."

East London rapper J Hus – who has sold 56,070 copies of debut album Common Sense and made the Top 200 best sellers list for 2017 so far – said: “Very happy to be selected for Brit List, means a lot and I’m just happy my music is taking me places.”

Stefflon Don, who in Marchsigned her label V-IV London to Universal Records and has performed on Later… With Jools Holland, commented: “I'm so excited and happy to have made the Brit List at Radio 1! This is an exciting time for me and I am super grateful for every moment of it! I also want to send a special thank you to all the DJs at 1Xtra for their constant support. I can't thank you guys enough."

Relentless Records signing Tom Walker added: "It’s such a monumental honour to be added to the Radio 1 Brit List, I can’t believe it!  Receiving this kind of acknowledgement from the radio station I grew up listening to is unreal. Huge love to all the DJs and BBC Introducing for the support so far.”

For Music Week’s analysis on the success of emerging British artists in 2017, click here.