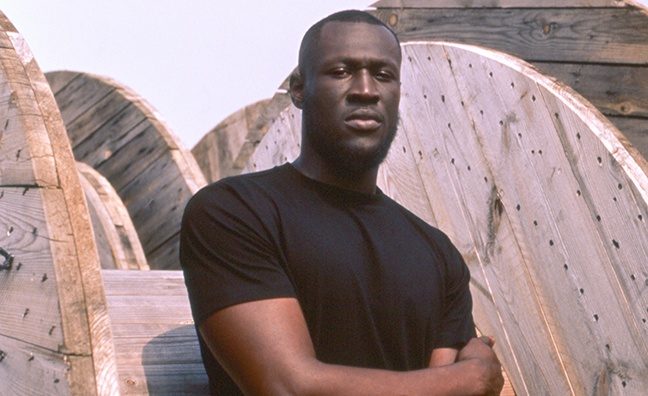 Stormzy and FKA Twigs were the big winners at the 2019 UK Music Video Awards which took place in London tonight (October 22).

The grime MC's Vossi Bop was named Video Of The Year and Best UK Urban Video, while Henry Scholfield, who directed the video and its follow-up for Sounds Of The Skeng received the title of Best Director.

FKA Twigs’ clip for Cellophane, directed by director Andrew Thomas Huang, was the most honoured video on the night picking up wins in the Best UK Alternative Video, Cinematography, Editing and Visual Effects awards.

The ceremony at the Roundhouse also saw French director Michel Gondry honoured with the UK Music Video Awards Icon Award for his innovative career in video-making.

Best Pop Video
Barns Courtney – You And I