Stormzy to be honoured with AIM Innovator Award 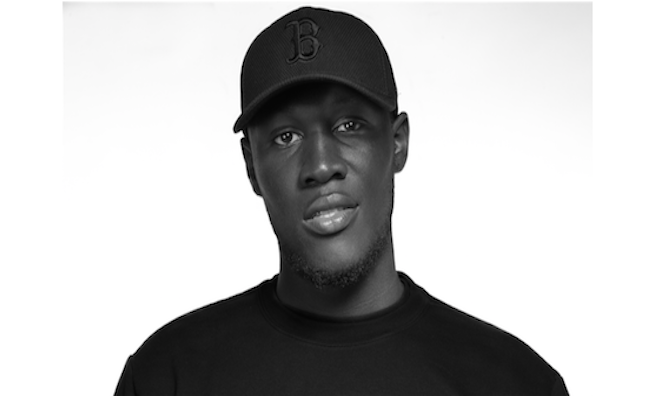 South London rapper Stormzy will be honoured at next month’s AIM Independent Music Awards with the coveted Innovator Award.

The AIM Innovator Award, in association with FUGA, celebrates the achievements of an artist, label or businessperson pushing the boundaries of independent music. And, according to AIM Awards host and BBC Radio 1 and 1Xtra presenter MistaJam, Stormzy is a much deserving winner.

“There is no better candidate to win this award than Stormzy,” he said. “Statistically, creatively, culturally and physically; no other artist has taken the traditional music business model of how to make, market, create, break, tour and monetise a new musical artist and flipped it on its head in the way Stormzy has in the last 24 months. He has forged a new path for his peers to follow AND he's done it all with no major backing and before his 23rd Birthday! He's not only set the bar, he's redefined it.”

Aged just 23, Stromzy is already one of the UK grime scene’s most influential artists. He has already scooped two MOBO awards, won Best International Artist at the BET Awards, become the first unsigned rapper to feature on the BBC Sound Of... list and has sold almost one million records. In 2015 he made history by sending two grime freestyles into the UK chart top 20, helping establish the grime scene as a major force in mainstream culture.

Stormzy will receive his award alongside Róisín Murphy (Outstanding Contribution) and Richard Russell (Pioneer Award) at The Brewery in Clerkenwell on September 6. Other artists nominated for awards on the night include Christine and The Queens, Field Music, Flume, Radiohead, Roots Manuva, Skepta and Wolf Alice.  The coveted Independent Label Of The Year award will be contested by Because Music, Bella Union, Epitaph/ANTI, Moshi Moshi and Ninja Tune.

You can see the AIM Awards shortlist in full here.

The event will be hosted by Radio X’s John Kennedy and MistaJam.