Suede return with The Blue Hour 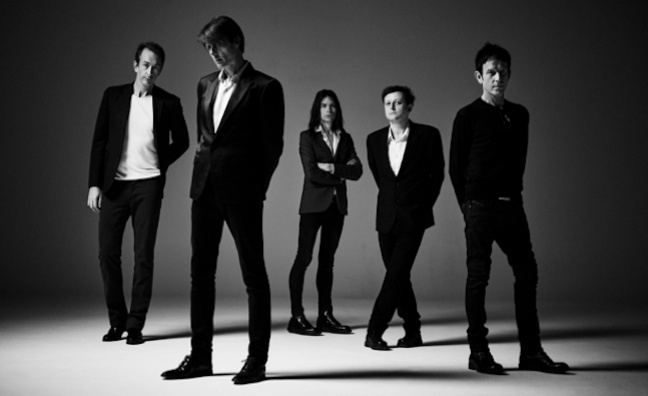 Suede have revealed that their eighth studio album, The Blue Hour, will be released on Warner Music on September 21.

The follow-up to the 2016 Top 10 album Night Thoughts was produced and mixed by Alan Moulder at Assault & Battery Studios.

The album was, like Night Thoughts, written as a continuous piece and features 14 thematically linked songs. It features a choir and the City of Prague Philharmonic Orchestra, with string arrangements from band member Neil Codling and Craig Armstrong.

In a statement, Suede said: “The Blue Hour is the time of day when the light is fading and night is closing in. The songs hint at a narrative but never quite reveal it and never quite explain. But as with any Suede album, it’s always about the songwriting. The band, the passion and the noise: The Blue Hour.”

The Blue Hour is the final part of the triptych of albums recorded by the band since they reformed and released 2013’s Bloodsports. It follows the recent release of Brett Anderson’s acclaimed memoir and ‘pre-history’ of Suede, Coal Black Mornings.

Suede recently marked the 25th anniversary of their debut album with an expanded reissue.