Take That celebrate 30th anniversary with special programme on BBC One 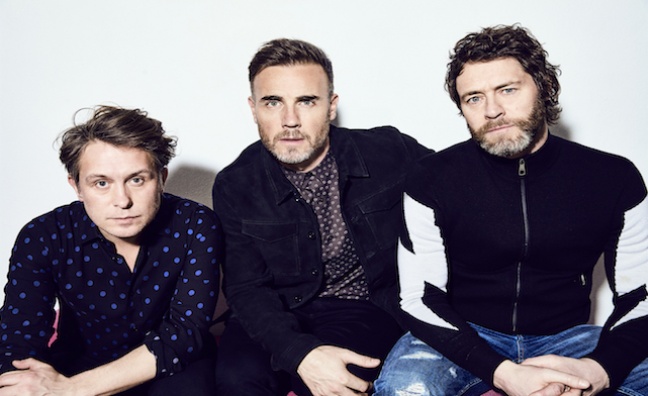 Take That have confirmed details of a special one-off programme coming to BBC One later this year as part of the celebrations of their 30th anniversary.

Produced by Indigo Television, Take That and Us (1x60), Take That And Us will show the group react to fan stories of how they changed people’s lives, while also adding their own favourite memories and reflecting on their careers. It will also include early footage of their own, featuring exclusive previously unseen material shot by the band across the years.

Speaking about the show, Take That said: “‘Has it really been 30 years? There’s only one way to find out.’ we said, as we accepted the offer of taking a closer look at our three decades in music. We’ve handed over our own personal camcorders from the ’90s, we’ve asked fans to share their stories from over the years and we’re bringing the story up to date by sharing some behind the scenes from our lives today as we prepare for the launch of our Greatest Hits record"

Kate Phillips, controller of entertainment commissioning at the BBC added: “This entertaining programme will shine a light on how everything changes as we celebrate the band and the music they’ve created over an incredible career.” A statement from producers Indigo TV said: “It's incredible to think that Take That and their music have been part of our lives and entertaining us for nearly three decades.  As we - and the band - will discover in this close–up 30th anniversary special, Take That have influenced a generation of fans and sometimes in ways you might not expect..!" Take That and Us will be broadcast on BBC One later this year. Take That fans are being encouraged to share their own stories for possible inclusion in the programme by visiting www.mytakethatstory.com.