The Ball & Boe Effect: Five other albums chasing the Together Again audience 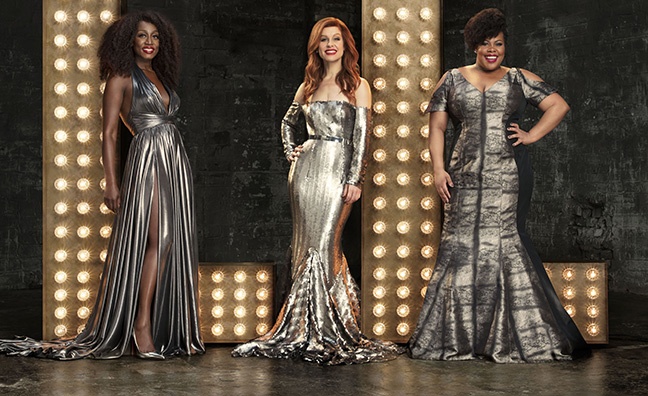 It didn’t take the biz very long to cotton onto besuited behemoths Ball & Boe's enormous success. Here, Music Week looks at a selection of big voices hot on their coattails…

Album: Songs From The Stage

Having put out two Q4 albums by Alexander Armstrong, East West know a thing or about the gifting market.

Comprised of Amber Riley (Dreamgirls), Beverley Knight (The Bodyguard, Memphis, Cats) and Cassidy Janson (Beautiful), Leading Ladies promise to be an even bigger draw than the Pointless presenter.

Their album, Songs From The Stage, is due on November 17. Dan Chalmers, president of Rhino, East West and ADA, told Music Week TV appearances are in the pipeline.

When Decca announced the signing of comedian Jason Manford earlier this year, A&R director Tom Lewis said: “Everyone knows Jason for his incredibly successful TV and comedy career, but what is less known is what extraordinary success he’s had on stage as a singer.”

Album: Every Kind Of People

Did you know that DIY SOS presenter Nick Knowles once turned down a record deal to concentrate on his TV career?

Well, the record industry can lament his absence no more, for Knowles – who’s been playing the guitar since he was a teenager – has announced his debut album Every Kind Of People. Set for release on November 3, the record features his versions of tracks by artists including Robert Palmer and The Beatles.

Strictly Come Dancing gentleman Anton Du Beke, who has been singing and dancing on the road for years now, recorded a cover of Van Morrison’s Moondance with Alfie Boe and The Overtones back in the summer, and will release his as-yet-untitled debut album in Q4.

Watch this space. In the meantime, fans can expect classics including Putting On The Ritz and Me & My Shadow from the LP, which was recorded largely at The British Grove Studios.

Just before the August Bank Holiday, East West gave the world a taste of the winter months to come by unveiling new signing Sheridan Smith.

The BAFTA-winning actress said making an album had been “a dream” since childhood. Smith is no stranger to musical theatre, having appeared in Into The Woods, Legally Blonde, Little Shop Of Horrors and, most recently, Funny Girl.