The Gregory Porter effect: How jazz is reaching a new, young audience 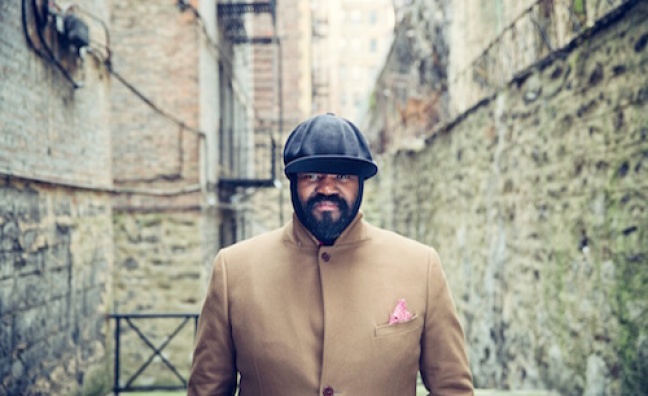 Jazz is finding a burgeoning new audience in the 18-30 demographic, according to some of the genre’s most influential figures.

With artists such as Snarky Puppy, GoGo Penguin and Gregory Porter introducing jazz to a wider audience via their splicing of genres, the growing uptake for jazz on UK shores has resulted in elevated album sales and a rise in the number of millennials attending live events.

“A lot of the younger acts we put on are bringing in a much younger crowd,” Simon Cooke, MD of legendary jazz venue Ronnie Scott’s, told Music Week. “The young aren’t just doing what previous generations have done.

We were sold out on a Wednesday at midnight recently for the Hypnotic Brass Ensemble and pretty much everyone was under 30, which for a jazz club is quite young!”

Ciro Romano, director of UK jazz festival Love Supreme, reports similar trends. Since its inception in 2013, the event has been drawing ever-younger audiences; something Romano feels is down to the growing influence of jazz upon modern mainstream music.

“Kendrick Lamar’s To Pimp A Butterfly, a globally acclaimed, Grammy-winning album, was heavily influenced by jazz and he used several jazz or jazz-influenced artists on the record,” he said. “The natural connection of jazz to hip hop is crucial in making it vital.

Other mainstream associations, like Jay Z and Beyoncé being involved with the Great Gatsby soundtrack, which blends hip hop and contemporary musical textures with traditional jazz, all help.”

Jazz is also making itself at home on the official albums chart. Last month, Porter occupied two places in the Top 20, with this year’s Take Me To The Alley racking up sales of 70,962 and 2013’s Liquid Spirit reaching OCC sales of 315,059; a feat that Rebecca Allen, MD at Porter’s label Decca, attributes to his willingness to embrace other genres.

“There are a few acts, like Snarky Puppy and GoGo Penguin, taking jazz into the mainstream,” she said. “But it’s rare for jazz acts to break into a mainstream market; that’s always been the challenge. Gregory has a very open mind. He’s hungry for every opportunity and is open to working with other artists, like Disclosure and Laura Mvula.”

As a result of jazz’s growing UK profile, Jeff Smith, Radio 2 head of music, reports a rise in listener numbers, with the station registering a two-year high for Jamie Cullum’s weekly show.