The Prodigy to release first album in three years in November 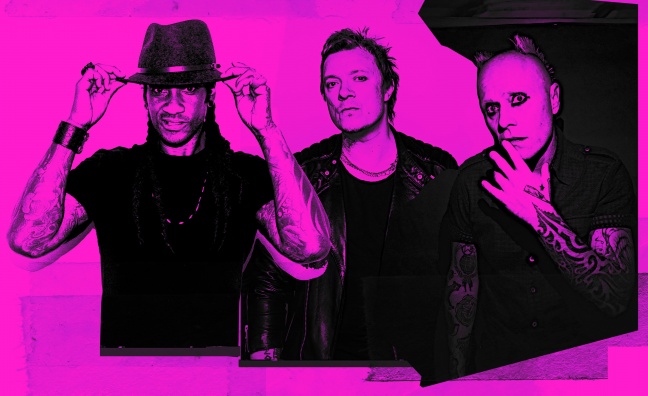 The Prodigy have confirmed the release of No Tourists, their first album in three years, which drops on November 2.

The LP, released via the band's Take Me To The Hospital label, has been written, produced and mixed over the last year by the band's Liam Howlett in his Kings Cross studio and is preceded by the single Need Some1.

No Tourists will be released worldwide through BMG, extending the company’s relationship with the band, with BMG already publishing Liam Howlett’s song catalogue.

The Prodigy's biggest-selling album is 1997's 4x platinum The Fat Of The Land, which has moved 1,424,788 copies in the UK to date, according to the Official Charts Company. Their most recent long-player was 2015 No.1 The Day Is My Enemy (127,210 sales), released in partnership with Cooking Vinyl.