"The way the public have connected to the music is incredible": Jamie Scott on co-writer Rag'N'Bone Man's breakout success 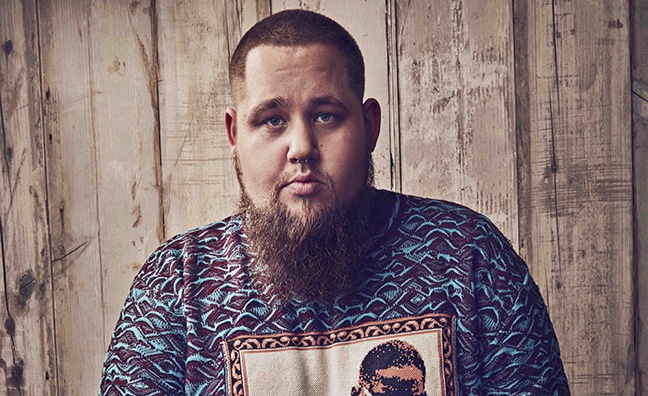 Following his renewed global deal with Sony/ATV, songwriter and producer Jamie Scott has spoken to Music Week about his role in the year’s biggest debut album release.

In this week’s issue, Scott opens up about the writing process on Rag'N'Bone Man's Human, which has album sales to date of 857,197, according to the Official Charts Company.

“I think the way the public have connected to the music is incredible and I didn’t see that coming,” he said.

Scott was executive producer on the album and co-writer on four tracks, including Skin, which peaked at No.13 and has sales of 657,520.

“When Jamie Hartman [and Rory Graham] wrote Human, suddenly we had the album coming together and it sounded amazing,” said Scott.

As well as working with Jess Glynne and Rudimental on future releases, he revealed that he’s collaborating with Ellie Goulding on her next record. “We’re creating some amazing music,” he said.

In addition to his Sony/ATV deal, Scott has a partnership with Kobalt for his publishing company, Catherine Songs, which represents some of his co-writers and Radio 2-playlisted artist River Matthews.

Scott has also established a new studio complex in Guildford and wants to work with guitar bands to “get music like that back in the forefront”.