'There's a level of songwriting that sets them apart': Polydor signs Sea Girls 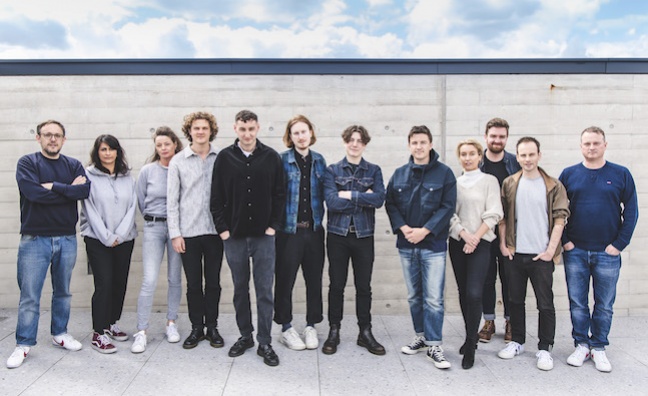 The label has partnered with the group for a worldwide multi-album deal. Their debut is expected in Q1 2020.

Sea Girls will drop their first single with Polydor today (May 7). As well as being serviced to streaming services, Damage Done is set to be aired as Annie Mac’s Hottest Record In The World on BBC Radio 1 tonight.

Polydor co-president Ben Mortimer said: “There’s been a lot of discussion about how more traditional bands can’t work in the modern streaming ecosystem. But if we’re honest with ourselves, perhaps there just haven’t been bands around that are good enough to cut through. With Sea Girls there’s already a level of songwriting that sets them apart. And that will only get better. Which is why we just had to be involved. I am ecstatic that they chose to be a part of the Polydor family.”