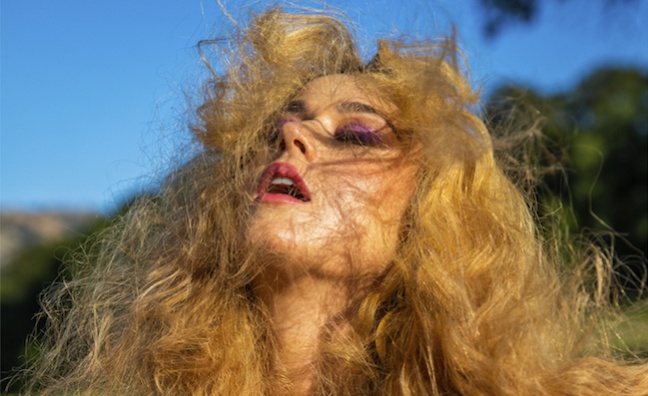 Never Really Over debuted at No.13 on Friday (June 7) as the highest new entry on the singles chart. The single – Perry’s first solo material since 2017 – has streaming-equvalent sales of 26,881, according to the Official Charts Company.

It’s Perry’s highest-charting track in the UK since her appearance on Calvin Harris’ chart-topper Feels two years ago.

Cockle said the campaign was given a boost by Perry visiting the UK to meet key industry players.

“We heard the song and thought it was a wonderful song in the artillery of Katy Perry,” said Cockle. “She is funny, sharp as a button, supremely entertaining. She was able to come over a couple of weeks ago and just spend time with people, play them the song and other songs as well that gave them confidence that this is not a one-off situation. There’s plenty of goodness to come.”

Never Really Over was Perry’s biggest first day for a video with 17.7 million views, ahead of Bon Appetit on 16.8m. The track also had Perry’s biggest streaming first day and opening weekend, racking up more than 50 million streams.

Spotify is launching alternate endings to the music video in the weeks ahead.

Never Really Over also debuted at No.8 on the UK airplay chart. The track is currently on the B List at BBC Radio 1 and Radio 2.

“If you press the Katy button, you want to have some euphoric, great fun moments,” said Cockle. “That song is completely on brand for Katy, radio and the public are registering that and are pleased that it’s a welcome return for her.”

Cockle said that Perry’s approach at present was to “have some fun making music and be excited about the songs”.

“The album will come in its own fine time,” he added.