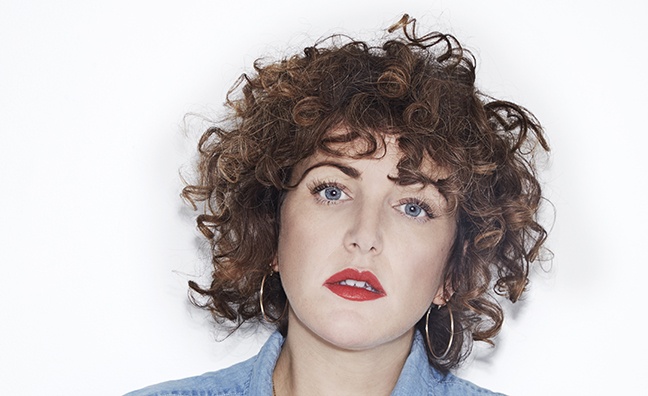 Annie Mac has spoken out on sexism in the music industry in a week when festival organisers have again been criticised for featuring a lack of female artists.

Pop star Lily Allen tweeted: "The struggle is real" in response to Wireless Festival including just three female artists on this year's bill, prompting Mac, who stars on the cover of the latest issue of Music Week, to respond: "The shortsightedness is staggering. How did the organisers not think this could be an issue? Especially when there is SO many brilliant female rap and grime artists coming through."

Speaking to Music Week before the furore, Mac, who stages the Lost & Found festival in Malta under her Annie Mac Presents (AMP) banner, said: "There is nothing more depressing as a woman than looking at a festival line-up and seeing the first female name being on the 12th line down of 15 lines of names.

"What is that saying to the young women in our country? It’s wrong and I think it is a festival booker and promoter’s responsibility to make sure that they are rebalancing that."

Mac said the problem was industry-wide. “Sexism is everywhere... It’s in all types of music. Essentially, the music industry is run by men, it’s a patriarchal system. If you look at any top tier of any record label, all of them are run pretty much by men and that trickles down to every level.

"The promoters are all men and the people who own the festivals are all men, so things need to change, as they change in most other industries that are not dominated by women, i.e. anything apart from teaching and nursing.”

The BBC Radio 1 DJ said that she was hopeful the overall situation was improving.

"There is a new wave of women in dance music who are coming through and are being talked about because they’re great at what they do, rather than because they’re women," she said.

"I would like to see more women in the higher levels of the music industry and the fundamental problem with that is that you get amazing women working in music all the way up to when they get to their 30s - and then they have kids.

"When you work for a label, there’s a lot expected of you in terms of your time. Working in music is a real lifestyle choice and that doesn’t suit being a mother. I don't think the idea of flexible working is ingrained in the music industry yet and it’s such a shame because it is losing so many incredibly talented women in the prime of their careers."

She added: "It’s not just about women: I know a lot of men high up in the industry who talk to me about how they don’t see their kids, or their wives, so it’s about being realistic about hours and flexible working and flexible parenting. The music industry would be enriched for that in many, many ways."

Read Mac's thoughts on clubbing's mobile phone problem here and her vision for the AMP brand here. An in-depth interview with Mac appears here and in the latest issue of Music Week, available now in all good newsagents. To subscribe and never miss a vital music biz story, click here.