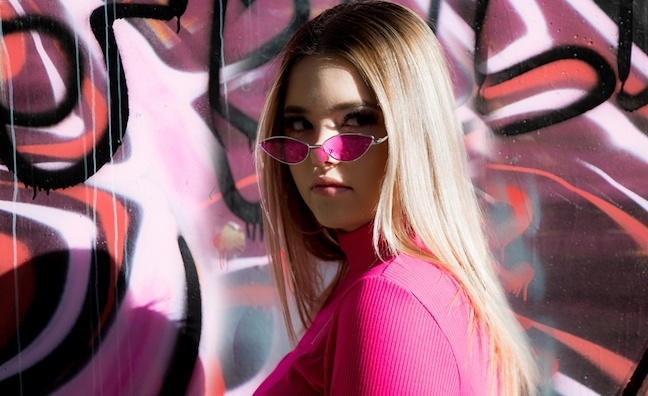 The break-up anthem is currently at No.3 based on preliminary sales and early streaming reports, according to the Official Charts Company.

The independently-released single is in pursuit of current chart leader Gayle with Abcdefu, who’s narrowly ahead of Adele’s Easy On Me.

Lauren Spencer-Smith has teamed with Tunecore on the release. The company recently launched a pre-release distribution option for TikTok and social platforms to help create viral hits.

Fingers Crossed has amassed 8.1m streams on Spotify, where she has 3.5m monthly listeners. The single also topped the US iTunes chart.

Spencer-Smith was an American Idol contestant in 2020. She was nominated for a Juno Award in the Best Adult Contemporary Album category for her debut Unplugged Vol.1.