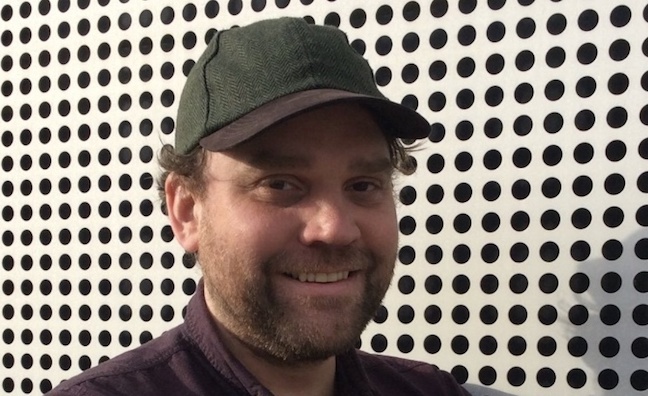 Police searching for missing Frightened Rabbit frontman Scott Hutchison have found the body of a man. They have now confirmed that the body is that of Hutchison.

Police made the discovery at Port Edgar on the banks of the Firth Of Forth at 8.30pm on Thursday (May 10).

The band and his family had appealed for the singer to get in touch after he went missing in the early hours of Wednesday (May 9). He was last seen on CCTV leaving the Dakota Hotel in South Queensferry.

Two hours earlier, he had tweeted: "Be so good to everyone you love. It's not a given. I'm so annoyed that it's not. I didn't live by that standard and it kills me. Please, hug your loved ones."

The singer previously spoke of trying to cope with depression.

The discovery of a body has prompted tributes by fellow artists, as well as Scotland’s First Minister, Nicola Sturgeon, who said: "Heartbreaking news. My thoughts are with Scott's family, friends and fans. A remarkable and much loved talent."

Frightened Rabbit’s most recent album was 2016’s Painting Of A Panic Attack (Atlantic). The band have recently been on tour and played UK dates in March.

Warner Music UK issued the following statement: “We’re devastated by the tragic loss of Scott Hutchison. Our heartfelt condolences go out to his family, the band and to everyone who knew and loved Scott, a brilliant, deep and beautiful soul gone far too soon.”

Tragic news about Scott Hutchison. The whole music community in Scotland was praying for a different outcome. Folks, if you are up against it, having dark thoughts, please tell someone, family, a friend or a doctor. There is always another way, though it might not seem like it.