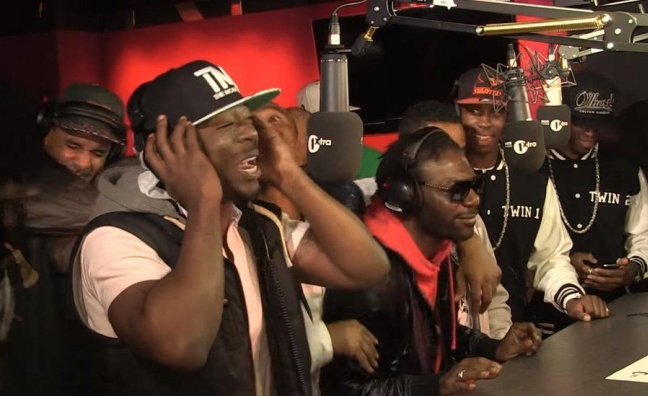 Major Ace, one of the originators of grime, has died.

The MC, who had been suffering from a brain tumour for almost three years, passed away on Sunday (October 8).

He was part of Pay As U Go Cartel, which featured Wiley and DJ Target and inspired artists including Chipmunk. The collective's single Champagne Dance peaked at No.13 in 2002.

The death of the MC, whose real name was Luke Monero, was confirmed by his younger brother, Cass.

Social media tributes have been paid by artists and DJs including Wiley, Chipmunk, Lethal Bizzle, Wretch32 and MistaJam.

Rest In Peace Brother...You are the original Wiley the way you got us all together.See u 1 day again brother.Thank you for showing me the way.

Had the pleasure of meeting & working with Major Ace a good few times over the years. Sending ?? to his friends and family #RIPMajorAce pic.twitter.com/0CDI8BQUlN