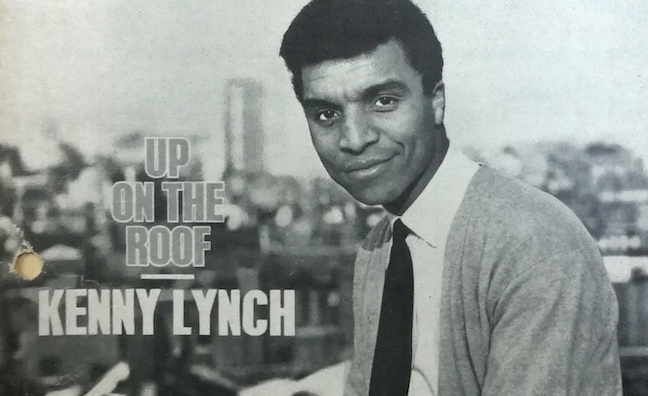 Tributes have been paid to Kenny Lynch, one of the UK’s first black pop stars.

The singer, actor and entertainer has died aged 81.

Born in east London in 1938, he was described as a pioneer for black representation in the UK entertainment industry.

Boy George said Lynch was an “absolutely huge part of my ’70s life”.

Broadcasted Danny Baker described him as "one of the key witnesses to the 20th [century] UK music [and] entertainment scene".

Lynch toured with The Beatles and had run of Top 40 singles. He was a Music Week (then Record Retailer) cover star in 1963, a moment recorded in our 60th anniversary issue earlier this month.

Lynch was the first artist to cover a Beatles song when, in 1963, he released a version of Misery.

He was one of the celebrities to appear with Paul McCartney and Linda McCartney on the sleeve of the 1974 Wings album Band on the Run.

Lynch was awarded an OBE for services to entertainment.