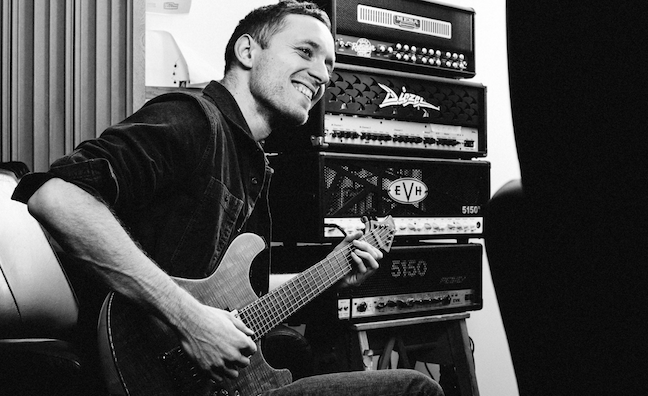 The music world has paid tribute to Architects guitarist Tom Searle, who passed away this weekend aged just 28, following a three-year battle with cancer.

Searle’s death was confirmed by twin brother and bandmate Dan Searle, who announced the news on the band’s Facebook page:

"It is with unbelievable pain and sadness that I have to announce that at around twelve minutes past midnight on August 20th my amazing brother, Tom, passed away after over 3 years living with cancer."

Since then, tributes have been pouring in from across the industry, with many expressing their sadness on Twitter.

Dan Searle also revealed that Tom was cared for at the Martlets hospice in Hove and said fans will be able to donate to the hospice in his brother’s memory through a Just Giving page.