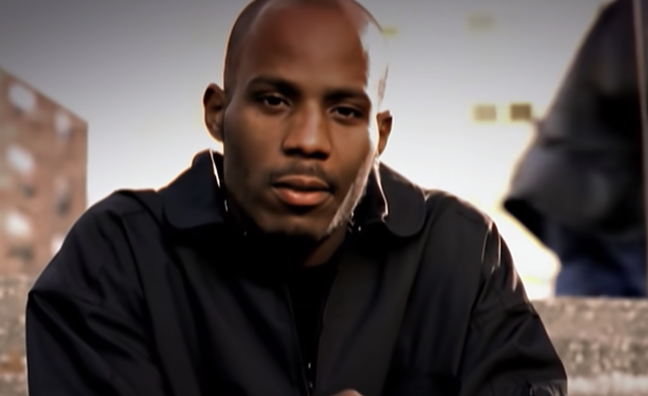 Tributes are pouring in for DMX, the legendary rapper who has passed away today (April 9), aged 50.

DMX’s family has issued the following statement: ““We are deeply saddened to announce today that our loved one, DMX, birth name of Earl Simmons, passed away at 50 years old at White Plains Hospital with his family by his side after being placed on life support for the past few days. Earl was a warrior who fought till the very end. He loved his family with all of his heart and we cherish the times we spent with him. Earl’s music inspired countless fans across the world and his iconic legacy will live on forever. We appreciate all of the love and support during this incredibly difficult time. Please respect our privacy as we grieve the loss of our brother, father, uncle and the man the world knew as DMX. We will share information about his memorial service once details are finalized.”

DMX had a profound impact on the music industry with his 1998 Def Jam debut It’s Dark And Hell Is Hot, A record that single-handledly altered the trajectory of hip-hop, it steered the genre away from its "shiny suit era" towards a much rawer, unvarnished sound.

DMX scored two US No.1 albums in the space of a single year when he released Flesh Of My Flesh, Blood Of My Blood six months after It's Dark... His success not only rejuvenated Def Jam, but also paved the way for other alumni of the Ruff Ryders imprint, including Swizz Beatz and Eve.

Throughout his storied career, DMX worked with a host of the biggest artists in the world from Jay-Z through to Aaliyah and also starred in numerous films, including Belly, Romeo Must Die and Exit Wounds.

His best-selling single in the UK is 2003’s X Gon’ Give It To Ya, which has sold 767,912 copies to date according to Official Charts Company.

The music industry has taken to Twitter to pay tribute to the late rap icon.

"Everyday of life is a new chapter and it’s already been foretold so it’s up to the soul to capture" ????

Even though you had battles you TOUCHED so many through your MUSIC and when you would PRAY so many people FELT THAT! This is heavy for the HipHop family but your LEGACY LIVES ON & your SPIRIT. Continued Prayers for X family & friends for STRENGTH/HEALING???????? pic.twitter.com/ZI9NI6Nslg