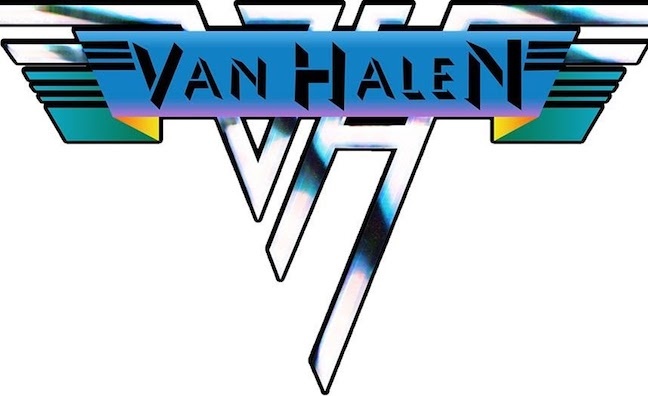 Tributes have been paid to Eddie Van Halen, who has died aged 65.

The guitarist and co-founder of Van Halen had been receiving treatment for throat cancer.

The Dutch-born, US musician’s death was confirmed by his son Wolfgang.

Van Halen reached No.1 with Jump in the US in 1984. It peaked at No.7 in the UK and was their only major British hit.

The band were inducted into the Rock And Roll Hall Of Fame in 2007.

What a Long Great Trip It’s Been.. pic.twitter.com/M5pmkVi7hW

My heart is broken. Eddie was not only a Guitar God, but a genuinely beautiful soul. Rest in peace, Eddie! ...Eddie Van Halen Dead at 65 from Cancer https://t.co/gITtcndQVv

. @EddieVanHalen was one of the nicest guys I ever worked with and we shared so many laughs together. His influence on music and especially the guitar has been immeasurable. He was an absolute legend. Eddie, I’ll see you on the other side, my friend. Love, Ozzy.

I can't even begin to describe the times in my life where Van Halen music was the soundtrack!!!!
High school
College spring breaks( will not share those stories...????)
Just great rock music that became a touchstone for the times we grew up in....... pic.twitter.com/5mYwJVPTOi