Tributes to John Prine, dead at 73 from Covid-19 complications 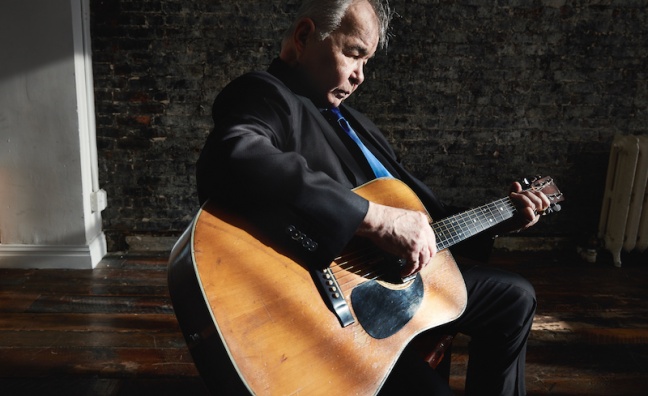 US folk and country artist John Prine has died aged 73 as a result of complications from coronavirus.

Prine was in intensive care for 13 days. His family confirmed that Prine died on Tuesday (April 7) at Vanderbilt University Medical Centre in Tennessee.

Prine won two Grammys and received a lifetime achievement award at the ceremony this year. He recently signed a deal with Downtown, covering 230 songs, including the majority of his output as a solo artist and works recorded by Johnny Cash, Bonnie Raitt, the Everly Brothers, John Denver, Norah Jones, Miranda Lambert, Zac Brown Band and many others.

“We join the world in mourning the passing of revered country and folk singer/songwriter John Prine,” the Recording Academy said in a statement. “Widely lauded as one of the most influential songwriters of his generation, John’s impact will continue to inspire musicians for years to come. We send our deepest condolences to his loved ones.”

Prine had high-profile fans throughout his songwriting career, including Bob Dylan, Kris Kristofferson and Bruce Springsteen.

Fellow artists have paid tribute to Prine on social media.

Over here on E Street, we are crushed by the loss of John Prine. John and I were "New Dylans" together in the early 70s and he was never anything but the lovliest guy in the world. A true national treasure and a songwriter for the ages. We send our love and prayers to his family.

My heart hurts learning that John Prine has passed away. He is singing with the angels. You will be missed but your songs will live on. ??

Watch him go. Never saw anybody happier to be onstage. https://t.co/Wj3mPQbMwo

We’re so lucky to have had you. You were always free. Now that you’re home and free from pain, I’m gonna pray for Fiona and the kids with everything I’ve got. Thank you for every single time I got to stand beside you and sing those once in a lifetime songs. ? ? I love you John. @john_prine @fprine