While She Sleeps target Top 5 place with new DIY album 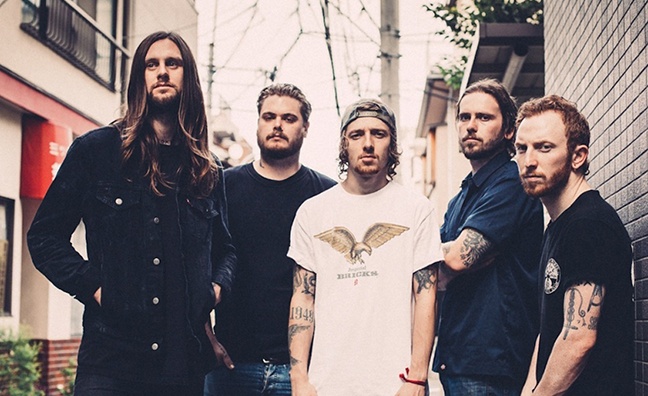 Raw Power Management’s Rosie Jennings, manager of UK rockers While She Sleeps, has celebrated the band’s decision to pursue a DIY approach with their upcoming third album,

According to Jennings, the band are looking to break the Top 5 with new album You Are We, released on April 21 as part of a crowdfunding campaign through PledgeMusic.

“[The band] have a huge fan base who are always behind them,” Jennings told Music Week. “They are the kind of band that can really harness the energy of that movement around them.”

While She Sleeps’ first two albums were released via Epic, with 2012 debut This Is The Six selling 18,288 copies and 2015 follow-up Brainwashed selling 11,540, according to the Official Charts Company.

For Jennings, the move to release the album without a label presented new challenges and opportunities for both band and management.

“We’ve had to adapt to fulfil roles we wouldn’t traditionally fulfil, but it’s definitely had its benefits,” she said. “The levels of communication are simplified. It’s been easier to make a co-ordinated go of it.”

Latest single Silence Speaks hit No.2 on the iTunes Rock Chart on its first day of release and topped over 500,000 views on YouTube within 24 hours.

You Are We will be released via the band’s own label Sleep Brothers. PledgeMusic will continue to act as the D2C sales platform, with Believe Digital overseeing digital and UK retail sales distribution in association with Proper Distribution.