Why J Hus embodies the growth of UK rap in 2017 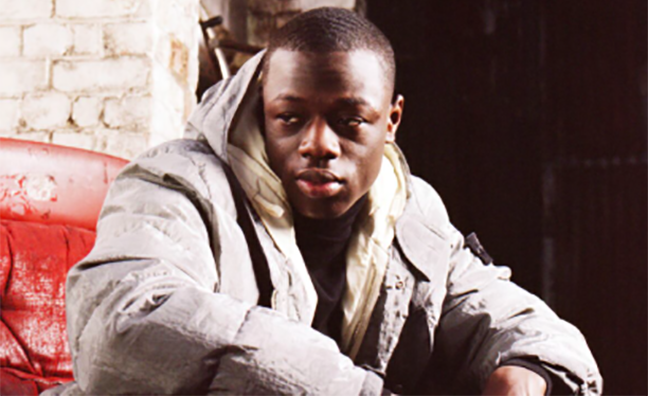 “There are different waves coming out of the opening that grime’s latest rebirth created. Now we see an embracing of much broader UK road music and culture. That’s a positive outcome in terms of the future and a widening of acceptance that previously was non-existent.”

Those are the words of Rebecca Prochnik of Earth Agency, a grime OG in music industry terms and agent for Boy Better Know, Skepta, JME and new blood such as AJ Tracey and Elf Kid.

Prochnik was speaking in the new, Grime special issue of Music Week, where she appears alongside Wiley’s manager John Woolf, DJ Semtex, Black Butter president Joe Gossa, XL Recordings A&R Caroline Simionescu-Marin – whose New Gen project has rightly been praised across the board – and many others who have had a hand in facilitating the rise of the genre over the last decade or so.

None of them would be anywhere without the artists, and our cover star J Hus is a fitting example – arguably the best around, right now – of the creativity and ambition that’s been washing around the UK scene for years. Hus is by no means strictly a grime artist, far from it, but he grew up in East London digging Skepta just as much as he did 50 Cent, R Kelly and African highlife anthems like Sweet Mother. In this week’s cover story, he discusses the journey from his childhood in Stratford to the position he’s in now, hundreds of thousands of sales in and ready to take on the world.

In 2017, it’s possible to see him as the embodiment of the point Prochnik is making, a young icon of the evolution of British rap whose first album Common Sense – one of eight 2017 UK debuts to make the Top 200 list for the first six months of the year – at times seems to straddle more genres than you can count on the fingers of two hands.

The fact that his records are selling – Common Sense has shifted 72,946 copies to date and lead single Did You See a colossal 623,692 – is an explicit demonstration of that “widening of acceptance”. This music is very important to an increasingly large number of people. This is no longer about a subculture consigned to basement raves and living room pirate radio, often stopped in its tracks by the police.

Grime in its rawest form continues to thrive, as this recent Red Bull playlist shows, but this movement is about popular culture itself and has been for a while. Hus is leading the charge, following Skepta and Stormzy through a door that’s been thwacked off its hinges.

The scene is open, the sound is changing and up and coming artists (10 of whom are profiled in this week’s magazine) could be forgiven for thinking anything is possible.

Yes, there remains some distance to cover until this music is fully given the respect, exposure and platform it merits, but, in summer 2017, it’s looking positive. This weekend, Boy Better Know – recipients of AIM’s Innovator Award for 2017 – have hired the entire O2 Arena for a party.

All that and more is picked apart in this week’s issue, and as Hus points out in the cover story, this whole thing is only “getting bigger and bigger”.