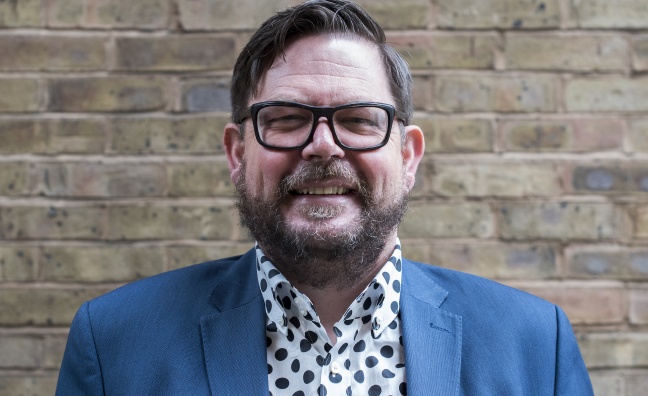 Youth Music has called for an end to unpaid work in the music business after being recognised at the Living Wage Champion Awards for its commitment to tackling low pay in the arts and cultural sector.

The charity was named a Funding Champion at the annual awards, which were hosted by Martin Lewis at the Guildhall in London and celebrate notable employers that pay the Living Wage.

Historically, the music industry has been rife with unpaid internships and Youth Music calls for an end to these practices now

“As an organisation supporting young people’s lives in music, it is particularly important to us to ensure that our funding enables the workforce to be fairly paid," added Angela Linton, Youth Music’s COO. "Unlike the government minimum wage, the real Living Wage applies equally to those under 25. Historically, the music industry has been rife with unpaid internships, and Youth Music calls for an end to these practices now.”

Youth Music became the first Living Wage Funder in the arts and culture sector in 2017. With funding from the National Lottery via Arts Council England, Youth Music supports more than 350 music-making projects each year.

“It’s a pleasure to award Youth Music a Funding Champion Living Wage Award," said Katherine Chapman, director of the Living Wage Foundation. "The organisation has continuously gone above and beyond to improve young people’s lives by creating opportunities paid at the Living Wage since becoming a Living Wage employer and Living Wage Funder.

"Youth Music has also undertaken fantastic work to encourage others in the music industry to follow their lead.”