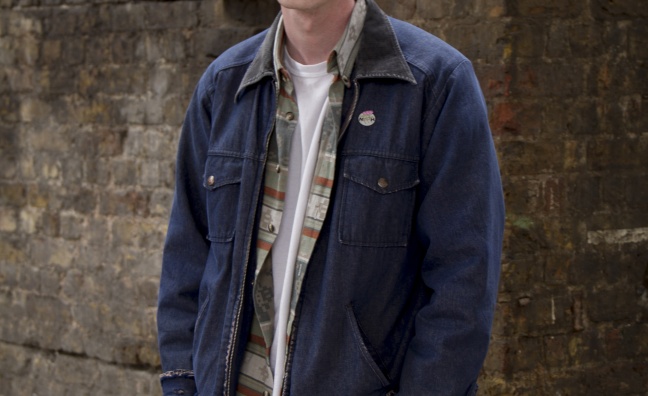 It’s a suggestion the three-piece would shrug off in a second, but Yak’s incoming debut album, Alas Salvation, feels destined for greatness. Playful without beating around the bush, it’s a record that packs more ideas into 13 tracks than most groups manage in a lifetime.
It clatters around from the off, dragging chaotic screeches of feedback and blustering noise down to earth, melody never lost to the madness. Psychedelia without the meandering; rock’n’roll without the unfounded arrogance; noise without the insistence on stylistic turns over substance.
Recorded almost entirely live, Alas Salvation is the sound of an impossibly tight-knit group letting their borderline telepathic instinct take the lead. It takes every approaching corner at breakneck speed, still managing to arrive at its destination bang on time. Stopping in along the way at churning, guttural rock (National Anthem (Victorious), Harbour The Feeling), feedback-ridden pop hits (Doo Wop) and even the odd almost-ballad (Wilting Away, Please Don’t Wait For Me), it’s a ride unlike any other.
Few bands come out the starting gates with an attitude that feels so lacking in façade, and it’s that which lends every second of Yak’s debut its winning hand. Both musically and in disposition, they’re one of the most refreshing groups this country’s chucked up in years, and Alas Salvation is shining evidence of their importance.