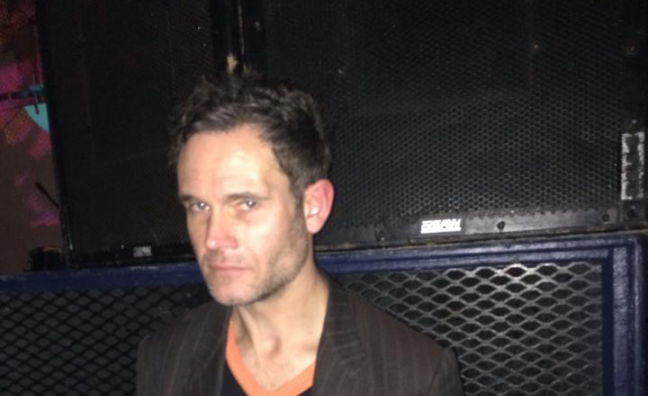 “I choose to be happy” sings Nathan Nicholson on Let It Go, which brings Ocean By Ocean, the band’s fifth long player, to its enigmatic finale.

And as well he should be too, as this - like all four of Ocean By Ocean’s predecessors - highlights a band continuing to develop their sound, push boundaries and confound expectations in the process. Since their first EP landed nearly 13 years ago, The Boxer Rebellion have proved to be something of an anomaly.
Never an easy band to pigeonhole into any one particular genre or scene, they’ve used that to their advantage throughout the band’s
decade-and-a-half existence. Returning with their first release since 2013’s Promises, Ocean By Ocean represents arguably The Boxer Rebellion’s finest collection of songs to date.
While founder member and guitarist Todd Howe left soon after Promises came out, replacement Andrew Smith puts his own stamp on proceedings, particularly on the poignant Redemption and reflective Pull Yourself Together.
Elsewhere, Weapon takes a similar sentimental flight path to chamber pop heaven as The Antlers did so well on Burst Apart while widescreen epic Let’s Disappear suggests The Boxer Rebellion have lost none of those anthemic persuasions of yore. A welcome and thoroughly heartwarming return.