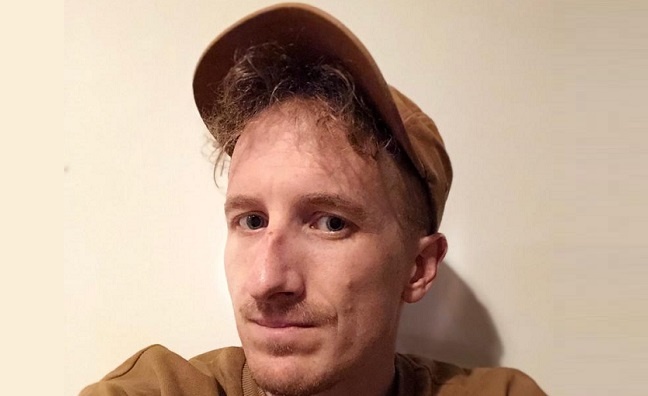 As a civilisation, we should probably be dreading the future, but as long as we make it to January 17, 2020, then it’ll all have been worth it. That’s because that’s when The Milk – four mates who formed their first group at school in Chelmsford before adopting their current guise ahead of their 2012 debut – will be releasing their third album, Cages. Until then, I’ll just have to keep listening to Colours, their latest single, on repeat.

It’s not often that a band, especially one with a sound as ambitious as that crafted by The Milk, are given time to hone their craft. But then again, most labels aren’t as lovely as Wah Was 45s. Tales From The Thames Delta, the band’s debut LP, will be getting on for eight years old by the time Cages is released. Back then, labels and radio stations were probably still hoping that a band made up of four white kids from Essex would be the next great indie hopefuls. Thankfully, in the time that’s been afforded to them, the music world has moved on. I believe it’s now ready for an R&B band in the original sense of the word, a group whose soul aims to cut as deep as ’70s era Marvin Gaye or Bill Withers.