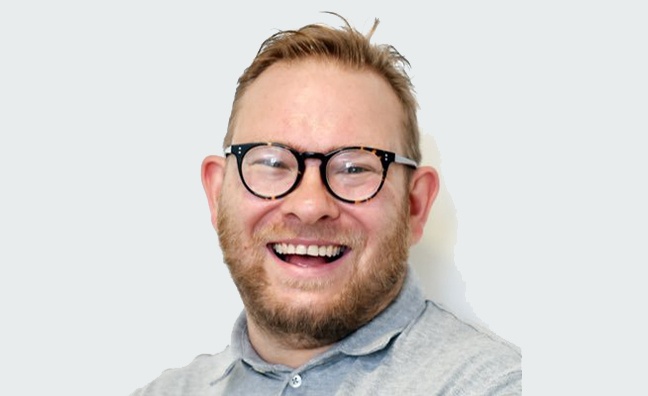 I first discovered Maribou State back in 2015 through Gilles Peterson and ended up playing their debut album Portraits on repeat a lot. Their second, Kingdoms In Colour – released at the start of September – takes the template set by their debut and adds flashes of house, UK garage and leftfield electronica into its rich downtempo mix.

The Herts duo boast the crate-digging credentials expected from any Ninja Tune signing. Nervous Tics nods to MJ Cole while Turnmills – their paean to the London club of the same name – has a wistful groove harking back to long lost nights in 2000s Clerkenwell. Meanwhile, the infectious shuffle of Kingdom is calling out for a sync, plus all the attention that brings.

It’s been a fine year for ’grown-up’ dance music, with albums from Jon Hopkins and George Fitzgerald, but for me, it’s Maribou State’s organic, analogue warmth that makes this record stand out from its peers.

I was in the room for their recent session for 6 Music’s Morning Show – complete with cowbells, vintage synths and vocals from Holly Walker – and it showed why their Roundhouse show on October 18 sold out within seconds.

For those feeling musically (maribou) stateless, Kingdoms In Colour will welcome you with open arms.