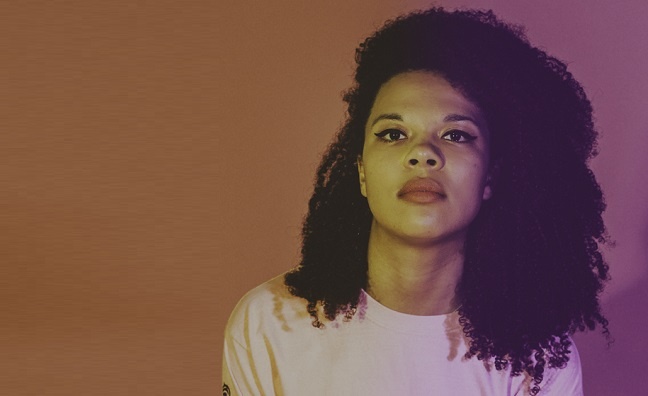 BBC Music Introducing and Reprezent Radio's Jaguar on Prospa's Get That.

Prospa represent everything that’s exciting about my generation. They are at the forefront of an electronic revolution. I first met Harvey Blumler, one half of the duo, on a night out at Canal Mills in Leeds. We spent hours sharing our ambitions and dreams. I was enamoured by Harvey’s fervour, and when I finally heard the music and met the other half, Gosha Smith, I knew Prospa would not fail.

BBC Music Introducing supports unsigned and undiscovered talent and I’m really proud of how we championed Prospa so early. In 2017, we heard them and booked them to play our Creamfields stage, which was their first ever DJ set! You couldn’t tell, as they mixed one unreleased bomb into another. We then took them to ADE where they performed live using guitar, sample pads and midi keyboards. Since then, their journey has been astonishing, with electro-driven breakbeat banger Prayer becoming an anthem for young ravers, after Annie Mac made it her Hottest Record In The World. New single Get That is out now.

Prospa are musicians through and through. Every track is a symphony of electronic rhythms and fat basslines. Many slate them as ‘the next Chemical Brothers’, but Prospa are creating an identity of their own.