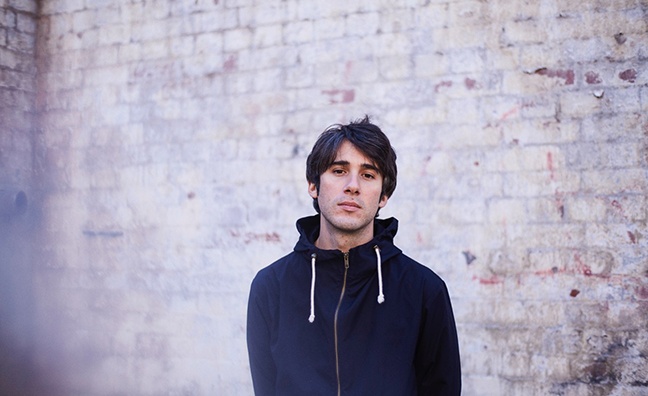 HMLTD are the best new band I’ve seen live all year, no contest. Admittedly, I got them wrong the first time I saw them, thinking they were all style no substance… fashionista wankers, seriously lacking in songs.

I was wrong on every level. The two tracks they’ve got online are brilliant and surreal, and it’s been ages since a UK act have come along wanting to mess with people’s heads on such a mainstream level.

What I like most about them is their confidence. It’s plainly obvious – and absolutely commendable in the current climate – that they’re musicians second, and DIY rock’n’roll stars first.

I heard a story the other day that someone from another band went up to them in total shock after realising that, yes, they actually do dress like that every day, and not just when they’re playing shows or doing video shoots!

To be like that outside of hipster London is quite gutsy, but it wouldn’t mean anything if the music didn’t back it up.

British bands are always going on about wanting to fuse the trad guitar music they grew up on with the stuff that really holds sway nowadays, but HMLTD are the first act who I think could really do it well – and end up like some crazy mix of The Cramps, Death Grips, Skrillex and The 1975.

That said, I get the impression that even they don’t really know what they are yet. They’re still at that really exciting stage where they’ve just got their first bit of momentum, and they’re figuring it all out.