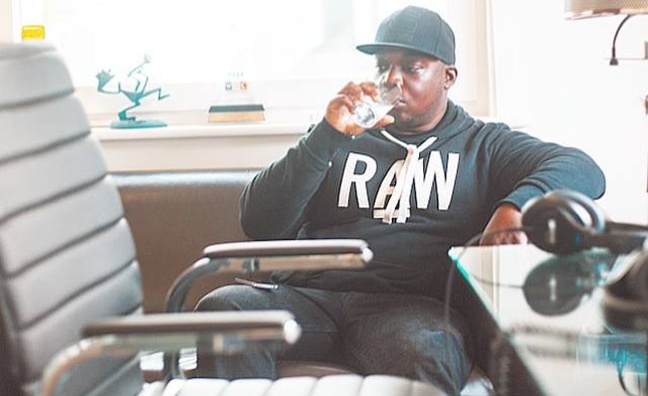 Much like grime, which I’ve documented for the past decade, UK rap (or “road rap”, if we’re keeping it real) is also a genre that I’ve championed heavily - from booking Giggs for my ChockABlock rave, to interviewing K Koke for XXL. Its raw and scarily honest portrayal of street life, I feel, fully represents what goes on in the world of Great Britain’s under-represented. And it is just that: another world.

One of the artists whose music I’ve come to appreciate over the years is a rapper by the name of Fekky. When he first came out in 2011/2012, it didn’t click straight away; I thought he was another guy from the roads trying to elevate his hood stardom. But over time, he’s definitely shown that I was wrong: signing with Island Records, doing endless shows and working with the country’s rap and grime elite has helped majorly in that rethinking process.

Recently released, the El Clasico LP is 18 tracks of trap-spirational content that will no doubt live up to its name, and the fact that he’s roped in legendary names like Giggs and Skepta to feature proves just how much respect and weight Fekky has in the game. Avirex is my favourite cut off the album - mainly for the fact that it reminds me of growing up in a house where my older brother was a jungle MC and wore Avirex jackets as uniform. Old-school rap heads should check out Cappin’ On The Net, too.