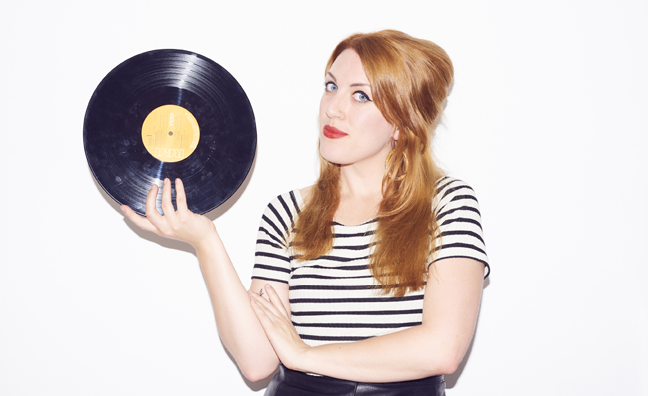 You can keep Harry, William and Megan, but I’m a total sucker for a regal sounding alt-pop act. Christine And The Queens, King Krule, Princess Nokia... literally Prince. Next in line to the throne is King Princess, aka 19-year-old sad soul singer Mikaela Straus. Raised in Brooklyn, the Los Angeles-based teen first caught the eye of the industry when Virgin offered her a record deal at 11. Wisely, she turned it down, but has since been picked up by Mark Ronson’s Zelig Records (he’s called her “a prodigy in the making”) and is making swoonsome queer love songs and delicately doomy disco tracks. Breakout debut single 1950, released earlier this year, features on her Make My Bed EP and it’s a dreamy nu doo-wop anthem that sits somewhere between Lykke Li and ballad-y Beyoncé. It opens in deadpan style: “I hate it when dudes try to chase me/But I love it when you try to save me”. Harry Styles tweeted another lyric from the BBC Radio 1 Track Of The Week and got a casual 300k retweets. With support like that, big things are a certainty. After a US tour, more dates are set to be announced soon.