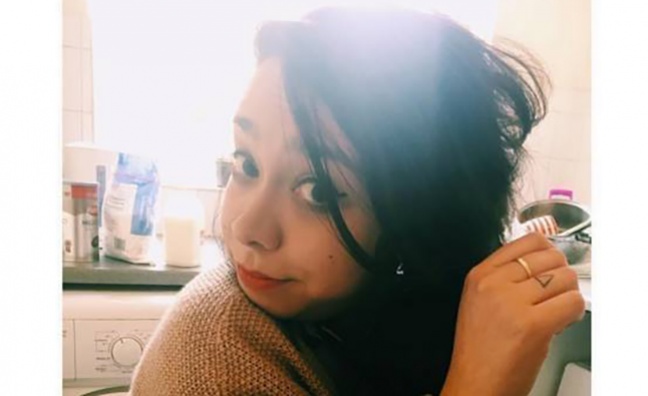 Dirty Hit have a pretty good track record of late, taking early punts on Wolf Alice and The 1975 and rescuing Superfood from the bargain bin for their second record which, by all accounts, will be a real game changer.

Safe to say it’s worth a listen when they put their name to something new, and recent signings King Nun are no exception.

Plaid shirts, messy hair. You know how it goes. But there’s an indefinable magic in singer Theo’s strangled vocals on recent AA side Tulip/Speakerface or guitarist James’ grizzled, overdriven riffs on new single Hung Around.

It’s the kind of stuff that makes one band The Strokes and another Viva Brother, and it makes King Nun an impossibly exciting prospect.

With little regard to anything as passé as conventional song structure, these tracks rip straight out of the starting blocks at full throttle.

Why bother with the build up when you can just cut straight to the point? Live, they’re a stupidly confident proposition, with a frontman who’s part urchin Ed Larrikin (remember him?) and part Peace’s Harry Koisser, twitching and howling like he couldn’t give two shits who’s in front of him.

In a very, very exciting time for This Sort Of Thing (see: HMLTD, Goat Girl, Shame, Dream Wife et al), King Nun could end up stealing the crown from them all.